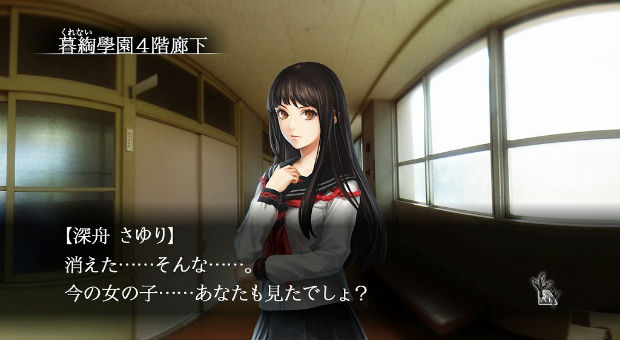 Who ya gonna call?

Aksys Games has seen fit to grace us with a North American release of Arc System Works’ Tokyo Twilight Ghost Hunters, a delightfully strange visual novel that looks quite intriguing. Nobuo Uematsu is responsible for the music and title track, and the game will be headed for PlayStation 3 and Vita sometime next year.

Published in Japan back on April 10, the romance-adventure visual novel involves some intriguing board game mechanics that include life-sim elements as well as battles that require you to set traps and place them in order to capture and take out ghosts.

Additionally, there’s a pretty strange gimmick when it comes to conversations. When you strike them up with other characters, you’ll be asked to choose between emotions or your five senses in order to tell the person you’re speaking with how you feel. Depending on what you go with, the target will react differently. I’m curious as to how this will play out, but I hope it’s similar to that of Danganronpa or Persona.

Have you imported the game? What did you think of it?