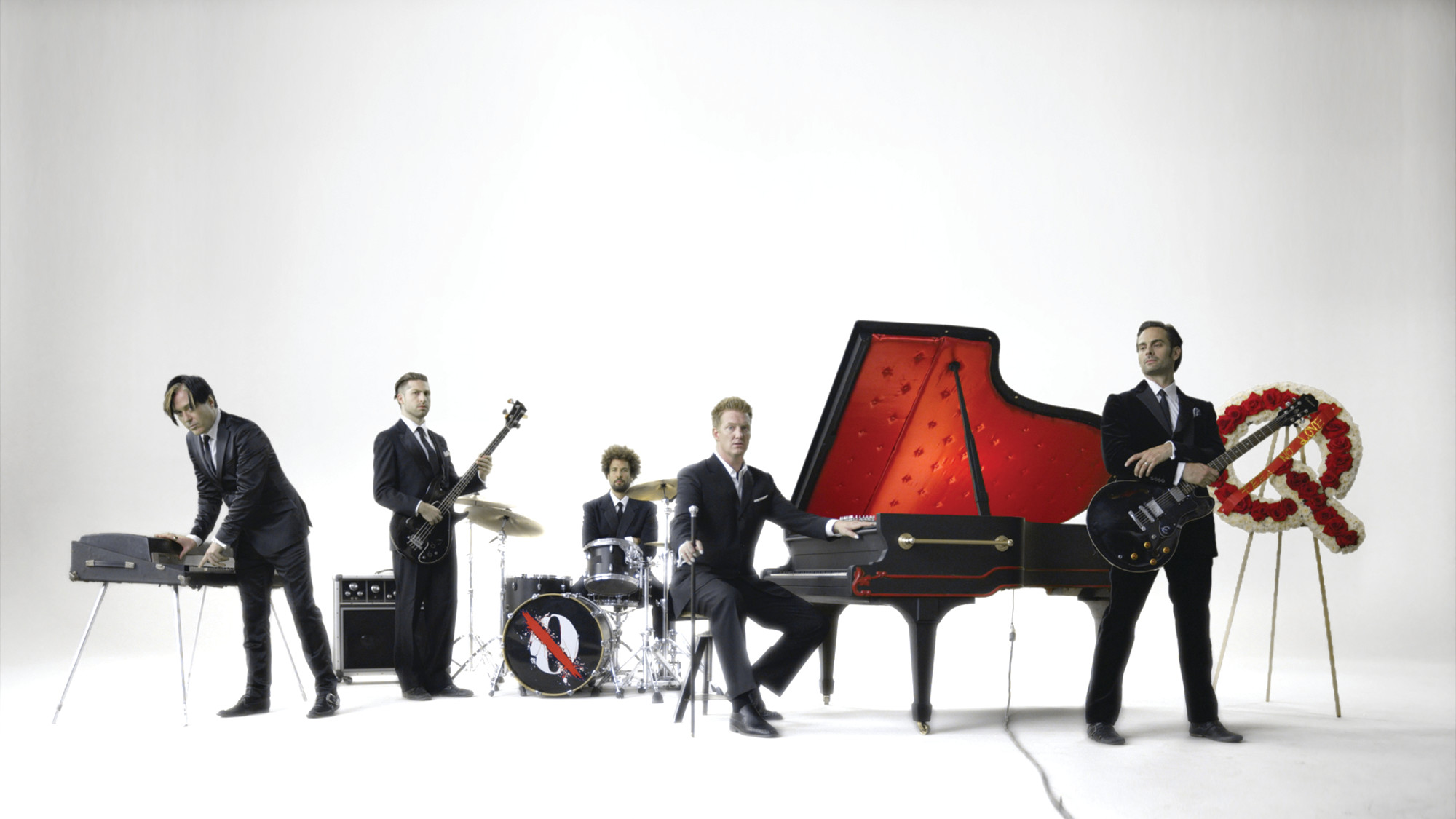 Really, just urge them to include the QOTSA discography

Looking forward to Rock Band 4 just as much as I am? You’re probably wondering how the upcoming roster is going to look. Me too. In fact, I’m pretty concerned. I dropped a pretty penny on hundreds of songs, with 70% of them impulse buys because they didn’t have the good stuff I really and truly wanted, like Toto’s “Africa.”

But Harmonix is giving us the opportunity to submit suggestions for tracks we want to see in-game in the form of a single song request form at the official Harmonix site. You’re urged there to make as many as you’d like, with the knowledge that it’s no guarantee that the songs will actually be included in the game. Well, duh. That doesn’t mean I can’t ask and ask and ask until they finally do something, though, right?

So what I need you all to do is make requests for every single song from the Queens of the Stone Age discography. When you’re done, ask for Eagles of Death Metal. Then you should ask for Them Crooked Vultures, though they had fairly decent representation before, but not perfectly. Let’s also throw in the Desert Sessions discs too, and probably Mark Lanegan’s Bubblegum. Kyuss if you’re not for real doing anything. Also, don’t actually do this, because that’s crazy.

Send a few in though, for your favorite Josh Homme lover from another mother over here at Dtoid. Get to requestin’!