Do you want a Flake in that?

Katsuhiro Harada, the affable and charismatic Tekken producer, has debuted a brand new web series, which sees the sunglasses-sporting icon operating a classy drinking establishment whilst interviewing famous names from both the FGC and the video game industry at large.

“Harada’s Bar” – as spotted by Event Hubs – sees Harada working the counter of a pretty smart-looking watering hole, which will be visited by new guests each and every week. The first episode sees the former Sony Computer Entertainment chairman Ken Kutaragi take time out from his undoubtedly busy schedule to enjoy a pint and set the world to rights – generously bringing along his own ornate casket of Saki as a gift for our host.

It’s a charming, novel concept for a web series, although Harada needs to put a little practice into his beer-pouring technique, offering Kutaragi-san a drink reminiscent of the foam fountains one would see poured at “Chez Chez” in Neighbors – do you want a flake in that? Still, thanks to Harada’s immensely likable nature, as well as the bar’s pleasing surroundings, it makes for a laid-back and cozy show. I’m already intrigued as to who will stop by the next time Harada’s Bar is open for business. 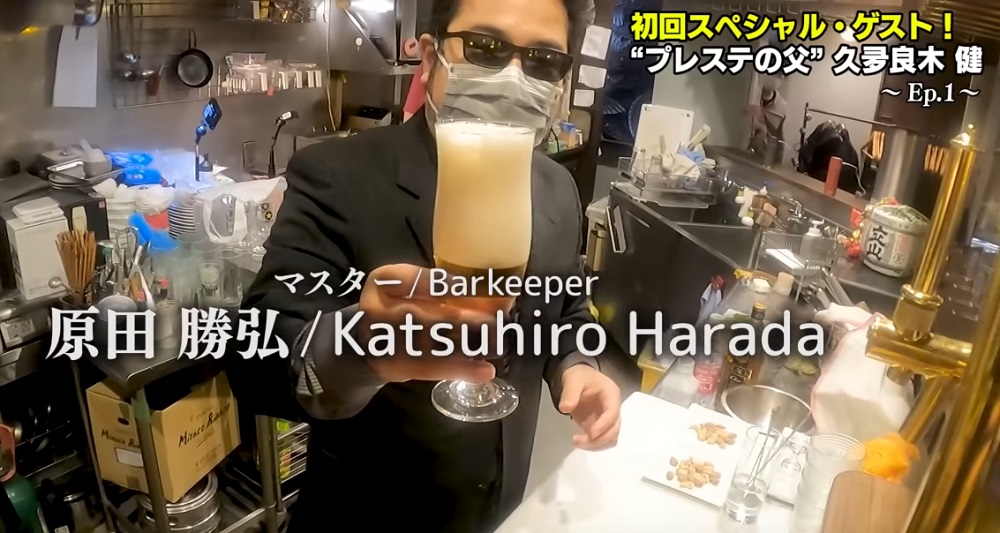 Back in the world of Tekken 7, fans are eagerly awaiting more news in regards to the 3D fighter’s next DLC character, Lidia Sobeiska, who is – at least in the crazy Tekken universe – the ass-kicking Prime Minister of Poland. Lidia is expected to arrive in-game this spring.