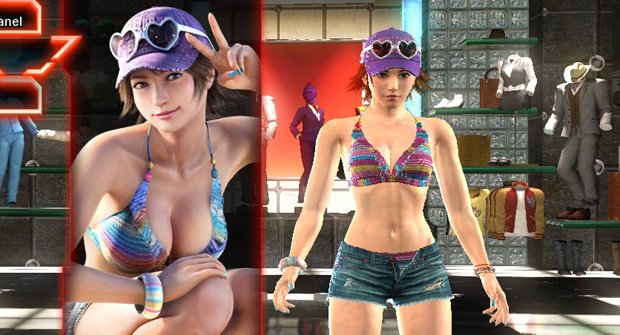 There was no confirmation that the game would support a dedicated “off-TV” mode to free the TV for other uses. That said, the GamePad displays the game at all times regardless, so if you want to watch something else on the TV, you’d just need to leave the Wii U running and change the input on the set. There may be a dedicated “off-TV” option by the time the game launched on Nov. 18th, so we’ll see.

There was also talk that the game would be getting additional touch screen options, but this demo didn’t contain any of that. It also lacked the special new Nintendo costumes, but that’s OK. We got a good look at them a few days ago.

As for mushroom mode, it’s totally stupid. If you want to play a more randomized version of Tekken where luck is just as responsible as skill in determining who wins, then you just might love it.