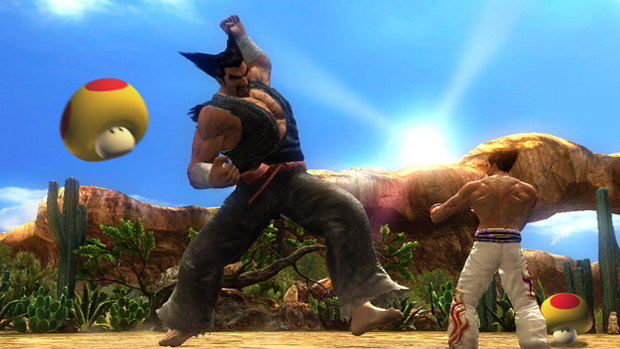 One unanswered question has been lingering in the air since Nintendo’s big coming out party for the Wii U last week: How will the online infrastructure be an improvement over past Nintendo consoles (if at all)? Developers must know, right? Well, apparently not.

Tekken Tag Tournament 2 director Katsuhiro Harada didn’t sound like he had confidence in Nintendo’s new online system, during a roundtable interview at Namco Bandai HQ. When asked about how the Wii U’s online infrastructure will compare to that offered on 360/PS3, Harada responded:

Not quite sure at this point. I don’t fully understand it. We’re still working with Nintendo to find out about their network.

With a US release of November 18, it’s hard to believe this response. Harada emphasized that the netcode will be as solid as those of competing systems, but it’s still a mystery how players will connect and play online. He also wouldn’t confirm whether the Wii U exclusive modes will be playable online.