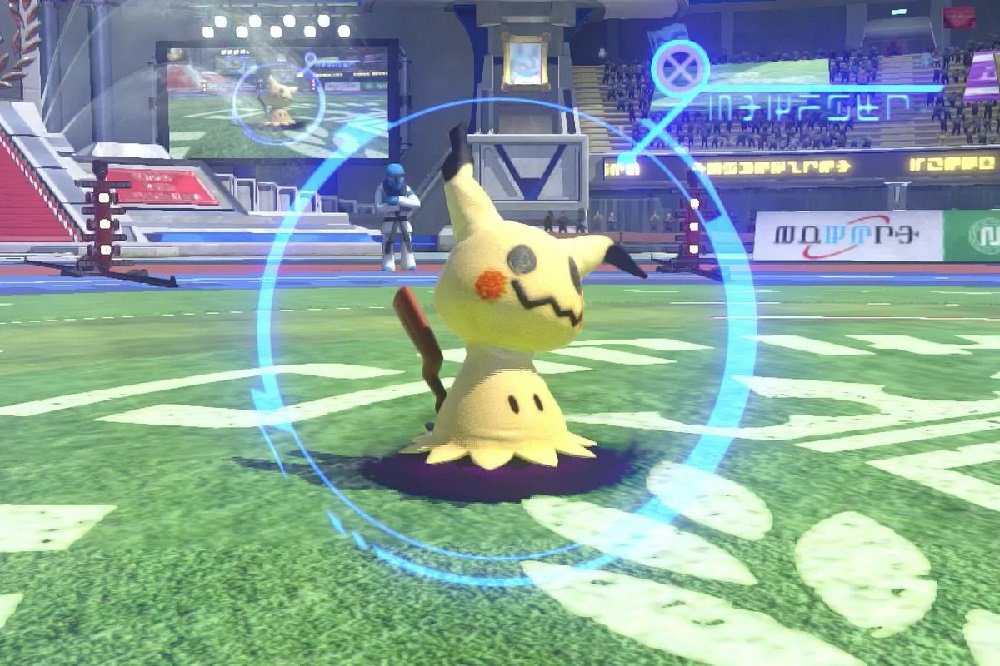 Eyebrows were raised when, back in 2014, it was announced back that Nintendo and Bandai Namco were tagging up to create a fighter styled on the Pokémon franchise. But with Tekken producer Katsuhiro Harada at the helm, it seemed likely to be a hit. As expected, Pokkén Tournament delivered upon release – offering fun, goofy, and exciting throwdowns between an entire army of colorful critters.

In the following years, however, the Pokkén Tournament brand has all but vanished, with 2016 Nintendo Switch port Pokkén Tournament DX being the last we heard from the franchise. With Pokémon still riding high and pulling in profits decades after launch, a sequel to the 3D fighter would seem a no-brainer. But according to Harada himself, it’s all up to the folks at Nintendo and The Pokémon Company.

“We have a good relationship with Nintendo and Pokémon Co., Ltd., and POKKÉN has had a great response, so I would like to make it again,” said the shades-wearing maestro on Twitter, responding to a fan. “But it’s not what we decide, it’s what they decide.”

Obviously, Pokémon as a brand serves many masters, and so putting together a new Pokkén Tournament isn’t quite the same from a technical stance as Harada just rocking up to Bandai Namco with a new Tekken under his belt. Ultimately, Pokkén Tournament was an experiment, one which fared well on home formats but bombed in Japanese arcades. With the fate of any sequel in the hands of Nintendo, it’s something of a dice roll as to whether Pikachu and pals will ever see a rematch.