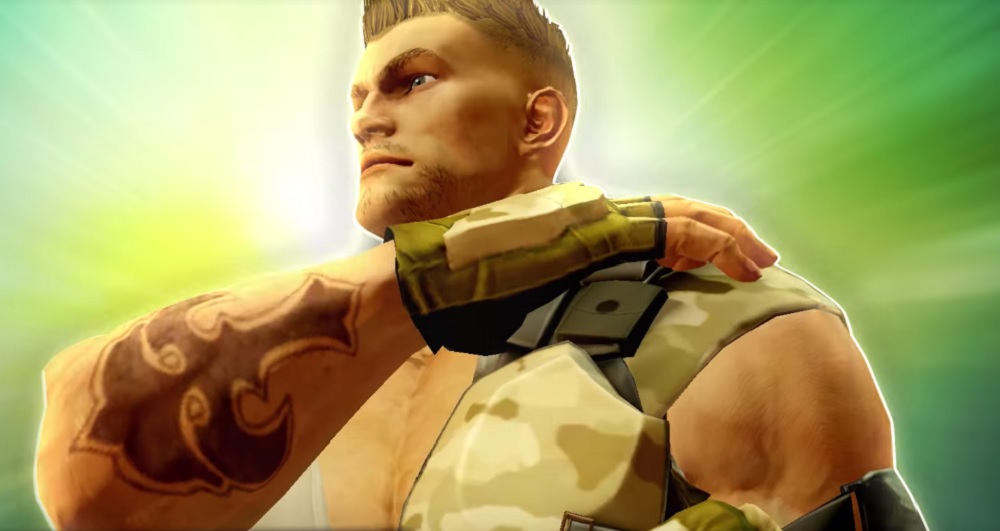 The imaginatively-titled Tekken Mobile is already available in a selection of territories, including Africa, Eastern Europe and South America. It will expand to the rest of Europe, the UK, Russia and Singapore on February 15, before finally landing in North America, Hong Kong, Japan, Taiwan and South Korea on March 1.

The March 1 release also brings an all-new fighter to the franchise. Bo “Rodeo” Montana is an American marine, who also plays football, has a cowboy-referencing moniker, and even has a state in his birth name. USA indeed. A couple of years back, Tekken producer Katsuhiro Harada trolled about creating a “Muscle & Skinhead” military/MMA character, just for the American market. I guess he decided to make that jokey comment a reality.

Tekken Mobile rolls out over February and March on iOS and Android.