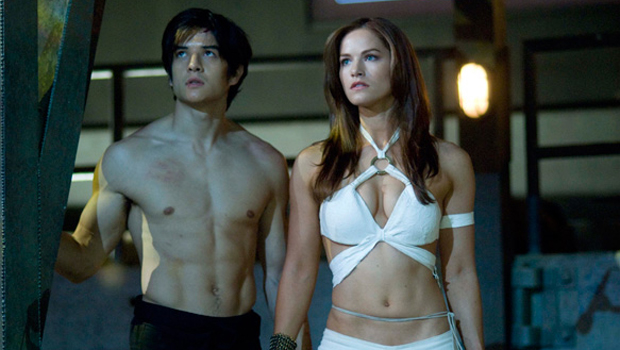 It was only a matter of time, I suppose, before somebody picked up the US distribution rights for the Tekken movie. Anchor Bay Films has announced that they’ll be shuffling discs of the film into retailers in 2011.

It’s not a good film. I can’t even say for certain if it’s a mediocre film. Nick Chester was a fan of the fight scenes, which I can agree with. Meanwhile, the man in control of Tekken for Namco, Katsuhiro Harada, has advised fans of the games to skip it entirely — something I can also agree with.

Either way, you’ll no doubt be able to find it in the bargain bins a few months after it releases next year.