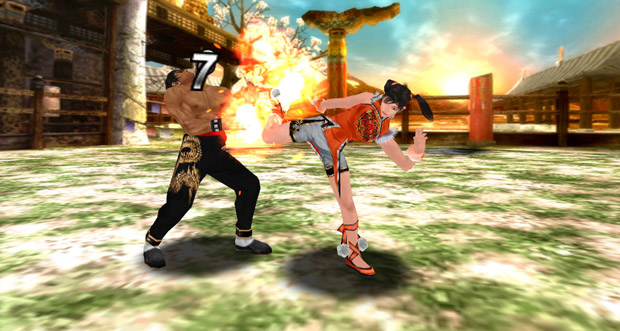 After the Uncharted card game, Namco Bandai’s announcement of an impending North American release for Tekken Card Tournament seems all too normal to me. In the coming weeks, the card battle game will be out as a free-to-play title across tablets, smartphones, and browsers with physical booster packs shipping to stores later this year.

While these physical cards have their own self-contained game, they can predictably also be incorporated into Tekken Card Tournament via QR codes for upgrades and access to new characters. Additionally, Namco Bandai will include an augmented-reality feature for good measure.

Thankfully, if you only want to try out the videogame, you won’t be forced to bother with the booster packs. Of course, it’s possible that without making those individual purchases, you’ll be at a disadvantage. Y’know, free-to-play and such.