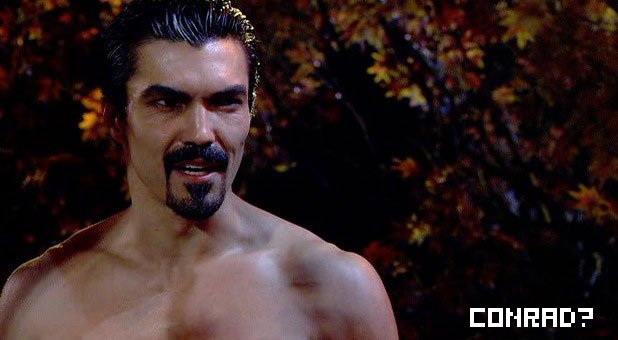 Have you seen the Tekken movie yet? Tekken’s game director and producer Katsuhiro Harada thinks you should probably skip it.

“That Hollywood movie is terrible,” he tweeted. “We were not able to supervise that movie; it was a cruel contract. I’m not interested in that movie.”

What’s unclear is whether or Harada has actually seen the movie. I have, and it’s not great, but “terrible” is a stretch. At the very least, it does a decent job of trying to stay true to the look and feel of the Iron Fist Tournament, right down to some ridiculous looking costumes. (Note: Things that look cool in videogames and comic books don’t always translate well in real life. Case in point: Heihachi’s laughable hair.)

On the up side, the fight scenes weren’t bad, and if you’re into seeing muscular dudes with their shirts off or the ass crack of Kelly Overton (who plays Christie Monteiro), you’re in for a treat. The Tekken film didn’t hit most theaters, and has had a spotty DVD release; IMDB pegs it for a September 1 release in the UK.