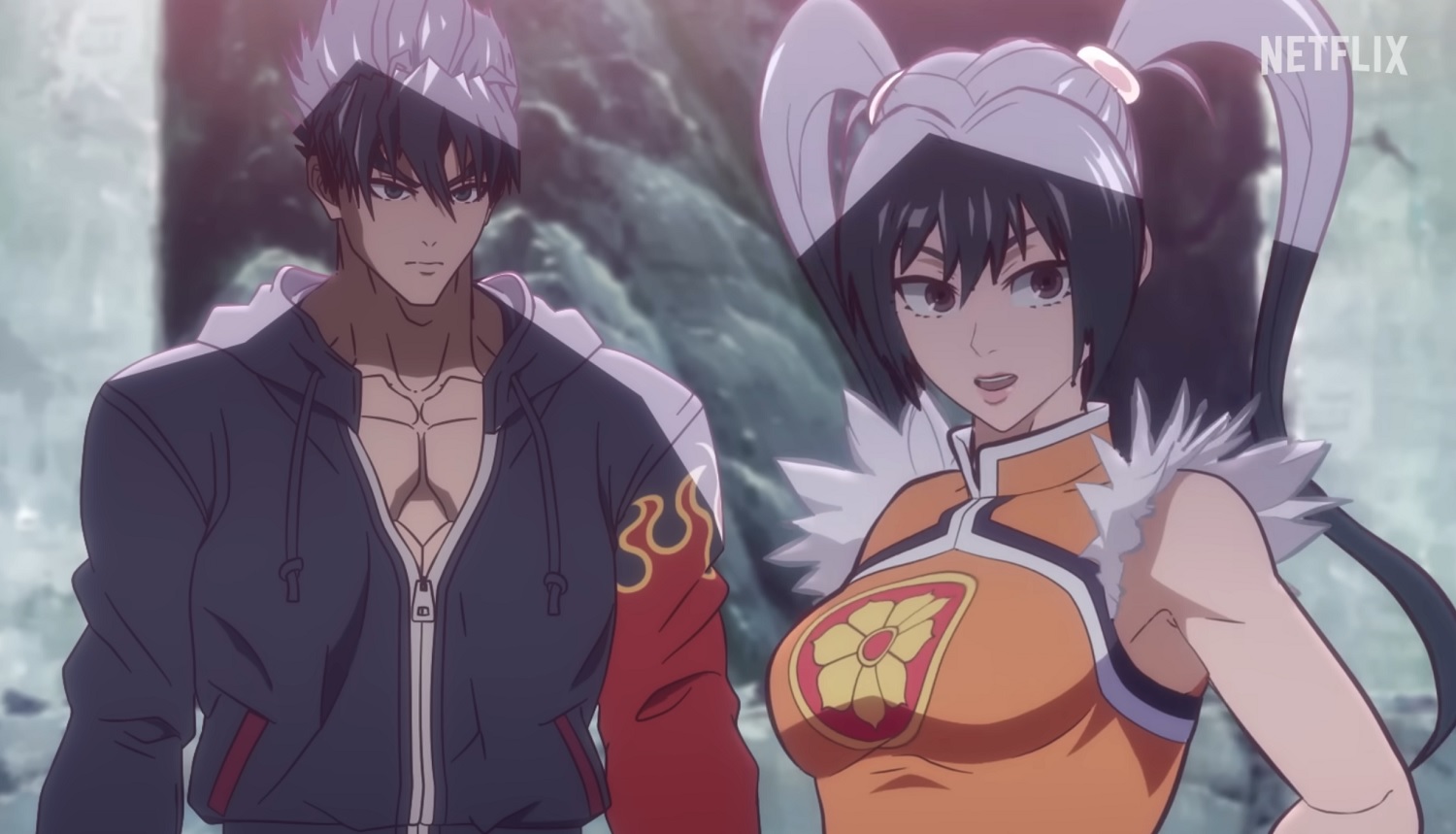 Tekken: Bloodline will follow the trail of teenager Jin Kazama, as rage and revenge feed his desire to strike down Ogre, the almighty beast that killed his mother, Jun. Shaped into a machine of exquisite violence by his grandfather Heihachi, Jin’s newfound abilities will be put to the test in The King of Iron Fist Tournament — a competition that will pit the greatest warriors on the planet in brutal, unarmed combat. Of course, young Kazama is likely about to learn that those seeking vengeance should first dig two graves.

The trailer features a real who’s who of Tekken characters old and new, with mainstays such as Xiaoyu, Nina Williams, Paul Phoenix, Julia Chang, and Hwaorang locking horns with newer stars such as Tekken 7‘s top-tier DLC character Leroy Smith. This is, of course, not Tekken‘s first rodeo when it comes to anime, having taken a stab at animation in previous efforts such as 1997’s Tekken: The Motion Picture and 2011 CGI effort Tekken: Blood Vengeance.

Personally, I’m not really a fan of the facial designs here. I also think some of the voices seem oddly unsuited to the ages/nationalities of their owners, but Netflix does have a decent pedigree in regards to video game anime adaptations, so I’ll be giving the new Tekken tale the benefit of the doubt until I’m finally able to check it out next month. What do you think? Is this new trailer working out for you?