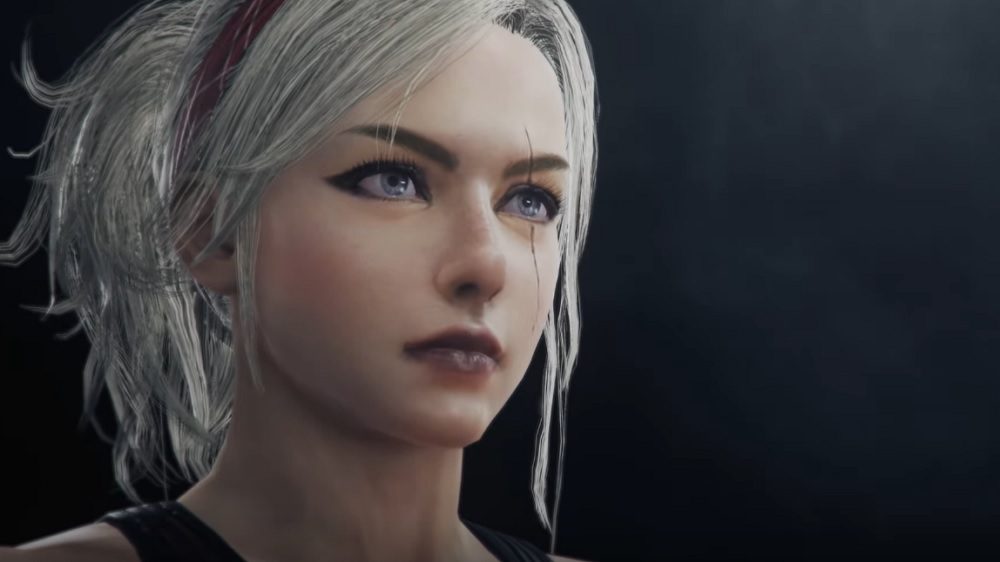 Madam has the floor, and she’s rubbing your face into it

Bandai Namco has released the debut gameplay trailer for Lidia Sobieska, the mysterious Polish prime minister getting set to take down the Mishima Zaibatsu in Tekken 7. This all-new DLC fighter will be available to purchase on March 23, the latest addition to Season 4 of the 3D fighter.

The new video gives us our first look at the stylish martial artist and top-tier politician, who has joined the Iron Fist Tournament with an eye to ruining the Heihachi empire and removing its presence from her beloved homeland. As you can see from her hard-hitting trailer, Miss Sobieska is as domineering in the ring as she is in politics, with the world karate champion wrecking on Dragonov, Brian Fury, and Hworang before taking the fight to Heihachi Mishima himself.

Lidia Sobieska will come packaged with a brand new fighting locale: the sunny and inviting “Island Paradise” stage. Don’t spend too long admiring the view, because Lidia is here fighting for her people – putting down the pen and the red tape, and putting up her fists instead. The premier has the chair, and she might just wrap it ’round your dang skull.