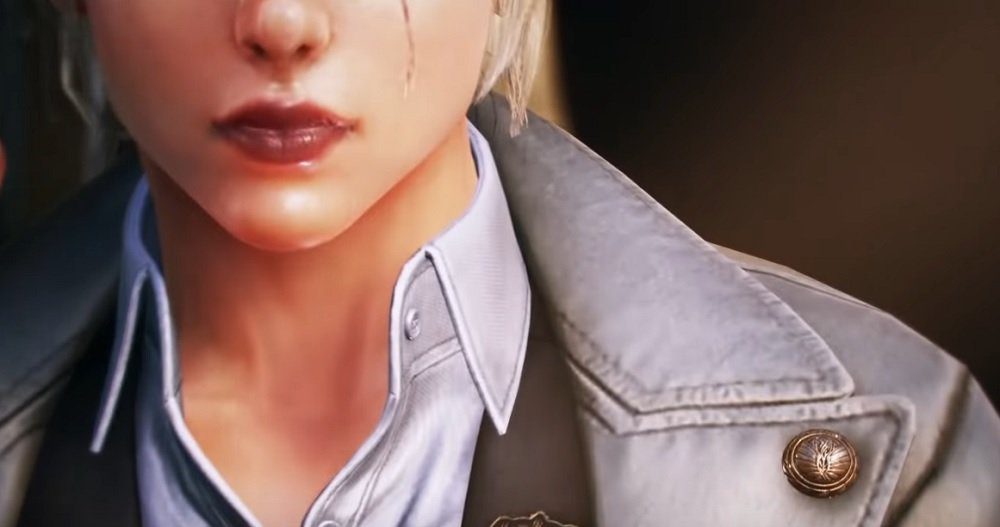 It looks like Tekken 7 is about to get political, in the most proactive sense of the word. During this weekend’s Japan Fighting Game Roundtable presentation, Bandai Namco teased the next DLC character for its 3D fighter, who is non-other than the Prime Minister of Poland herself… or at least the one that resides in the wacky world of Tekken.

While the new character – the 13th to join the fighting game’s roster post-release – was not named or fully revealed, we see the sophisticated and officious looking young woman exiting a state vehicle while attending to some important governmental business. From this teaser, we know nothing about the stateswoman’s fighting style, but she already oozes authority and determination, and will no doubt be as indomitable in the ring as she is in Warsaw’s Presidential Palace.

We won’t have too long to wait before we find out more about the new DLC fighter, as the Polish Prime Minister is expected to join Tekken 7 this spring. And she most assuredly has the chair.