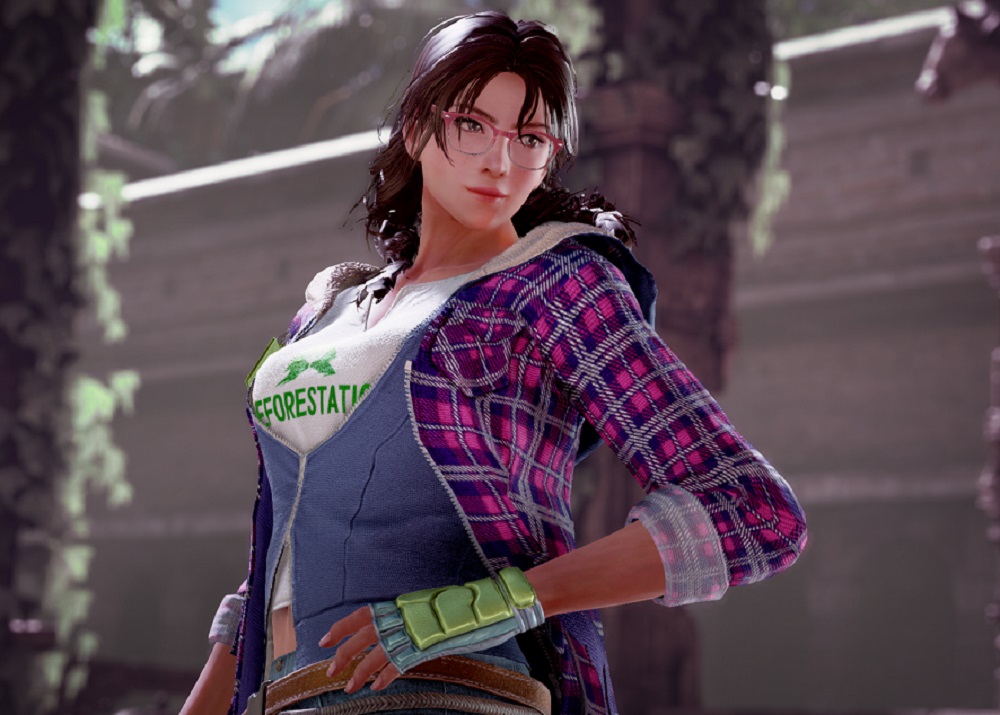 Bandai Namco, speaking at the ongoing EVO Japan event, announced that the newest DLC characters will be coming to their flagship fighter Tekken 7 on February 28.

First up is fan favourite Julia Chang, who returns to the ring sans mask after her time spent as luchadora JayCee. Now back on her reforestation kick, Julia has become a professional streamer, trying to raise money and awareness for environmental issues via her army of online followers.

Arriving alongside Julia is one of the weirdest video game crossover characters to date, as Negan from AMC’s popular series The Walking Dead (adapted from Robert Kirkman’s comic) is also Getting Ready for the Next Battle. Accompanied by his trusty life-partner Lucille, Negan brings his ruthless penchant for violence to the Tekken world, meaning we can now see him and Lucky Chloe on screen at the exact same time, which is so fucking bizarre.

Both Julia and Negan will be made available to purchase on February 28 at around $5 and $8 respectively. Tekken 7 is available now on PS4, PC and Xbox One.