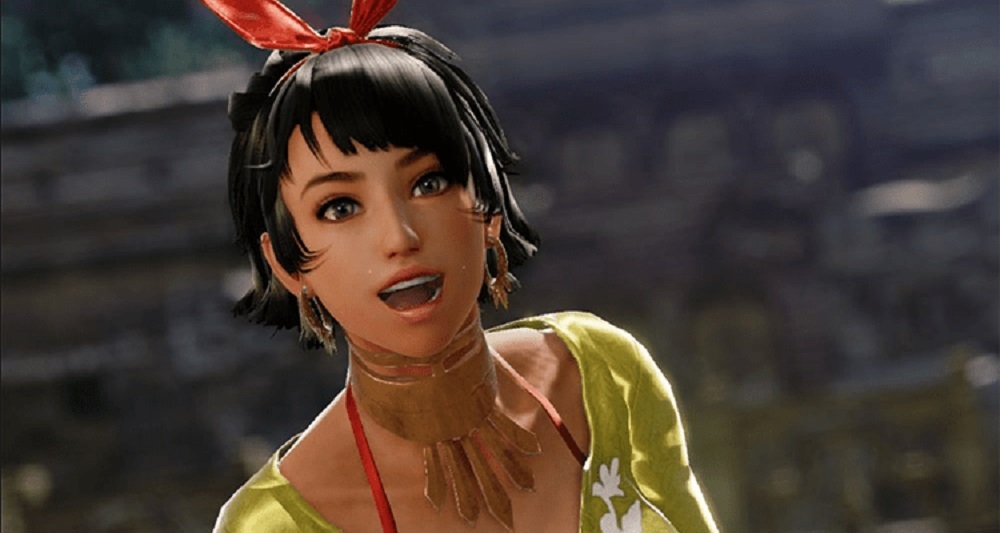 Tekken it to extremes

If you didn’t feel helpless enough when trapped, the blows raining down, as your Tekken 7 opponent’s combo has its way with your helpless noggin, now the pain is set to continue, when the incoming “wall bounce” mechanic is added to the Namco Bandai fighter next month.

Wall bounce/bound is a mechanic that features in numerous fighting games, sometimes specific to certain characters, such as Hugo in Third Strike, or a regular part of the game’s general mechanics, such as in Marvel vs Capcom 3. It occurs when a strike sends an opponent flying to the edge of the screen, only for them to rebound into your line of attack, allowing for some brutal juggles.

In the new trailer, every character of the Tekken 7 roster, from Lucky Chloe to Noctis, gets to show off an example of either a wall bounce combo, or some other all-new cancel, extending the pain for their hapless opponent. The mechanic will go live in-game as part of September’s Season 2 update, which will also bring veteran fighters Anna Williams and Lei Wu-Long to the game’s roster.