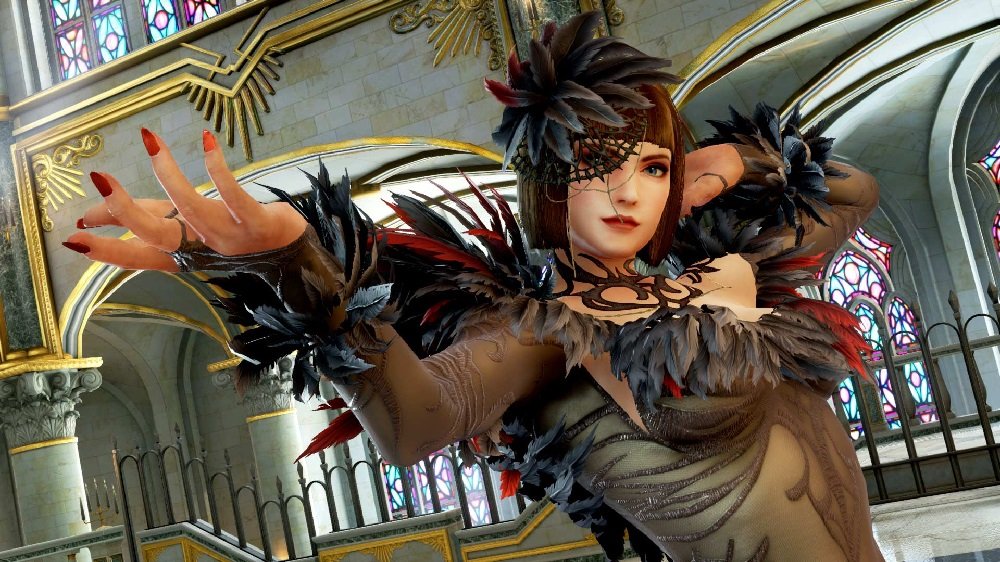 Here is a picture of Anna Williams

Some of the Japanese fighting game publishers attending this weekend’s “Roundtable discussion live stream” have teased that they will be bringing new announcements regarding their respective fighters.

Bandai Namco has announced that it will have new news regarding both Tekken 7 and Soulcalibur VI, while Arc System Works has stated its intention to premier a new character trailer for Guilty Gear Strive. Given the cancellation of EVO earlier this year, it would figure that these publishers had reveals scheduled for the annual fighting game tournament. Capcom will also be holding its own live stream on August 5 to discuss the future of its premier scrapper, Street Fighter V.

Capcom, ArcSys, and Bandai Namco will also be joined on Saturday’s roundtable stream by Arika, SNK, and Koei Tecmo. It has been one of the most difficult years in living memory for the fighting game genre. It will be interesting to see what steps are taken by both the community and the industry itself to restore confidence, excitement, and – most importantly – safety within the competitive scene.