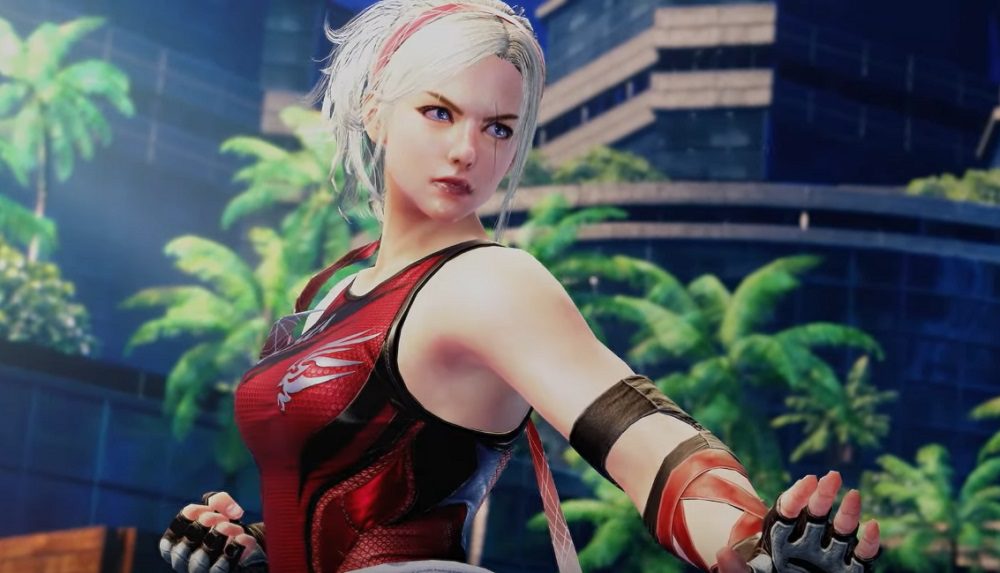 That’s a hell of a lot of wallsplats

Despite approaching its fourth anniversary, it seems that there’s no stopping Bandai Namco’s excellent 3D fighter, Tekken 7. According to a coy tweet from producer Katsuhiro Harada, the latest installment of The King of Iron Fist tournament has now surpassed a huge seven million sales milestone.

The sunglasses-sporting head honcho teased the figure on Twitter while responding to a fan’s praise, noting that the fan was now “one in seven million (players)” with a sly wink. This figure is not only impressive from a standalone perspective, but comes a mere six months after Tekken 7 officially hit six million sales. This revelation suggests Tekken 7 has raked in a further one million players in just half a year, despite having already been on the market for four years, well past a generation in typical fighting game terms.

With these new sales figures, Tekken 7 is now the second-best selling release in franchise history, with only 1998’s legendary sequel Tekken 3 (8.3 million sales) standing ahead of it. One of the few fighters to see such a significant growth year-on-year, Tekken 7 stands to gain further followers thanks to its Season 4 content. This includes the release of Polish prime minister Lidia Sobieska, who joined the fighter’s huge roster of 50+ characters yesterday. The war between G Corporation and Mishima Zaibatsu looks set to rage on.