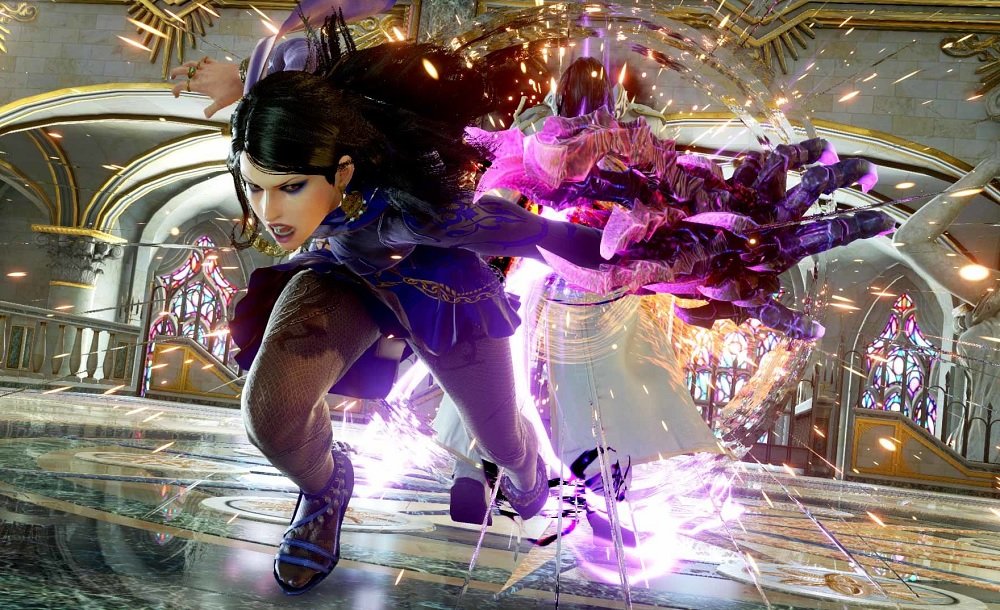 Mishima Zaibatsu back in action

This week’s UK Charts continues to see most games simply jockeying for position, as we wait for the first major releases of 2020 to come in and shake things up a little. In the meantime, Electronic Arts’ FIFA 20 has returned to the number one spot, pushing Activision’s Call of Duty: Modern Warfare into second place and EA’s own Star Wars Jedi: Fallen Order into third.