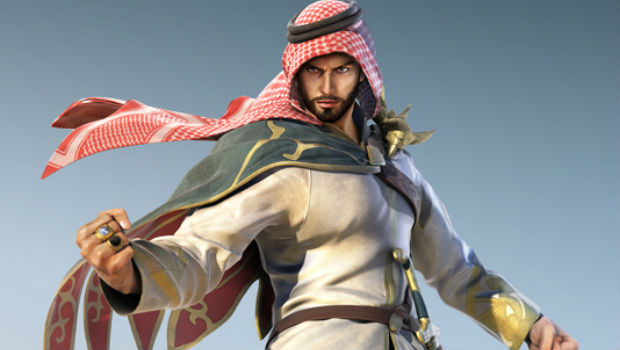 Bandai Namco’s Katsuhiro Harada has announced a brand new fighter for Tekken 7 — Shaheen. He’s a newcomer to the series, and happens to be Middle Eastern. His creation was hinted earlier this year, and was spurred by Harada’s trips to Saudi Arabia.

While Shaheen is looking pretty cool so far, I’m still sad that the US might not get Lucky Chloe. Harada is teasing more characters though, so stay tuned.