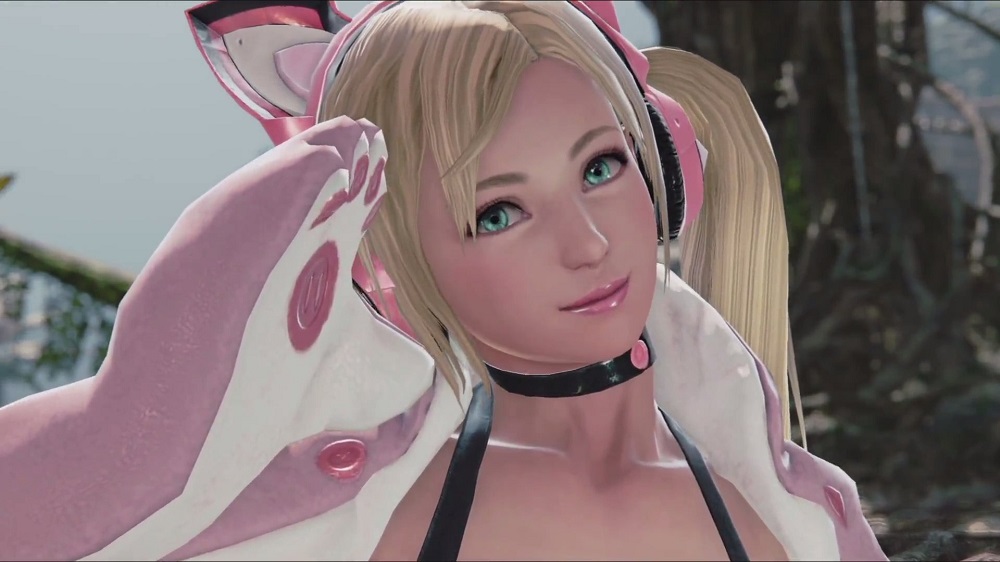 All because of Lucky Chloe (possibly)

Tekken director Katsuhiro Harada took to Twitter to proudly announce that the latest installment in the series, Tekken 7, has sold over two million copies since its release in June until September.

Whilst Harada’s figure was a reply to a fan asking how many copies had been sold “on console” it is unclear whether Harada was including the game’s PC sales figures, which are some 300,000 copies in and of themselves, a solid number for the series’ PC debut.

To give context in the bigger picture of mainstream fighting games, Capcom’s Street Fighter V failed to sell two million copies in eighteen months, whilst NetherRealm Studios comic-book fighter Injustice 2 sold just shy of 1.5 million units within its own first three months of release. Of the three titles, Tekken 7 is the only one available on three major formats.

Tekken 7 received critical praise on launch for its huge roster of characters, solid gameplay, hefty story mode and fun customisations, though was criticised by many for its lack of reinvention and poor approach to tutoring new players.

Over 2 million now (2017 June to September).
RT@NightmareSteam How many copies has Tekken 7 sold on consoles so far?