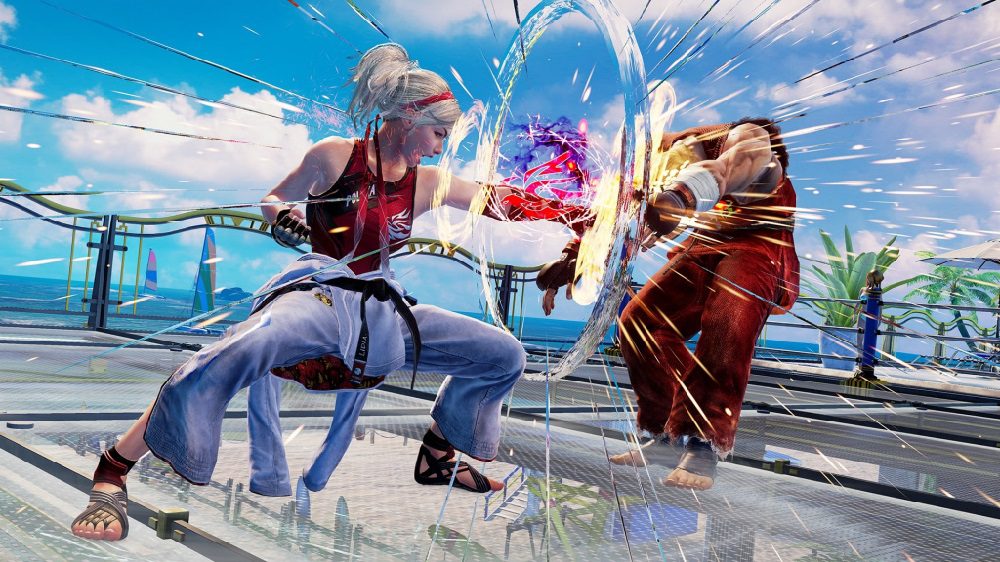 Lidia Sobieska, the Prime Minister of Poland, is now available in Bandai Namco fighter Tekken 7, following several weeks of hype and fan fervor. Already the pugilistic politician is making her impact felt, quite literally, thanks to her mastery of karate, which she has been perfecting since childhood.

Ms. Sobieska’s mocap actor, Tatsuya Naka, has released a video showcasing footage taking at some of the martial-arts expert’s motion capture sessions. It’s a rare sight, as not all Tekken characters go down the mocap route. But it’s pretty fascinating to see Naka demonstrate his exceptional skill both in the studio and in his school, before we see some of his strikes and holds juxtaposed with Lidia wrecking heads in the digital world.

Lidia Sobieska is the second character to arrive as part of Season Pass 4, following the arrival of Kunimitsu II back in the fall of 2020. Currently, there are no announced plans for the next run of Tekken 7 DLC, but given that the title has seemingly just passed an amazing seven million sales – making it the second best-selling entry in franchise history – I wouldn’t be surprised if the 3D fighter isn’t down for the count just yet.