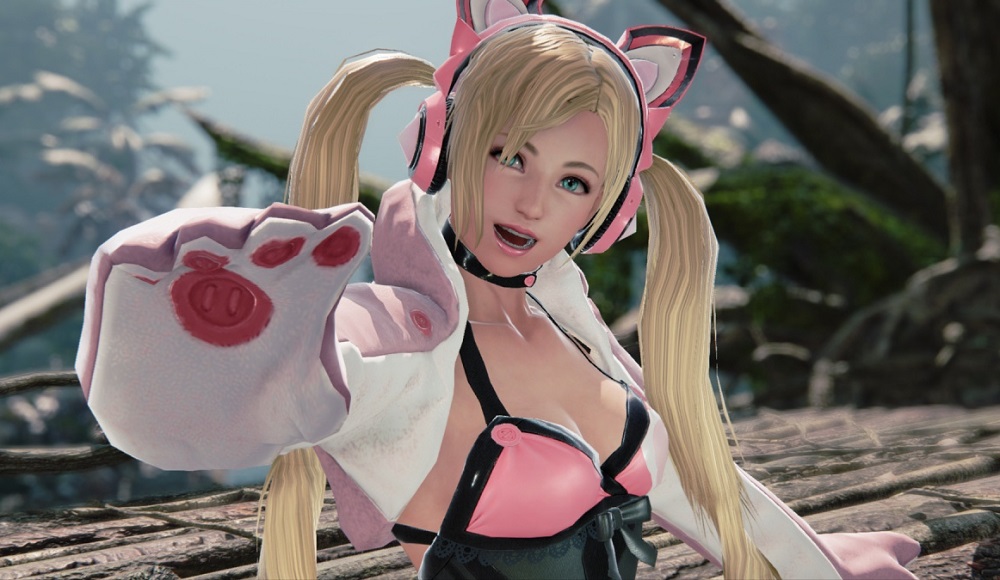 And it’s all because of Lucky Chloe*

Bandai Namco has proudly announced that their flagship fighting title, Tekken 7 has surpassed four million copies sold. The latest title in the long-running 3D fighter first hit arcades in Japan way back in 2015, seeing a revision and a native home release before finally hitting the west in 2017.

Since then, Tekken 7 has had a slow but steady growth, both in players, its tournament status, and even its roster, bringing on board the likes of Fatal Fury boss Geese Howard and even The Walking Dead‘s nihilistic antagonist Negan. Next month, Tekken 7 will return to the EVO tournament, where it has signed up an impressive 1885 entrants, some 300 more than its 2018 showing, which is an example of the fighter’s staying power.

Over 4 Million players have stepped into the ring! Thank you for your continued support and keep those #TEKKEN7 fights going!

Share the link with friends so they can join in on the action: https://t.co/ZkV6YGD1i1 pic.twitter.com/LmR64MYFrB