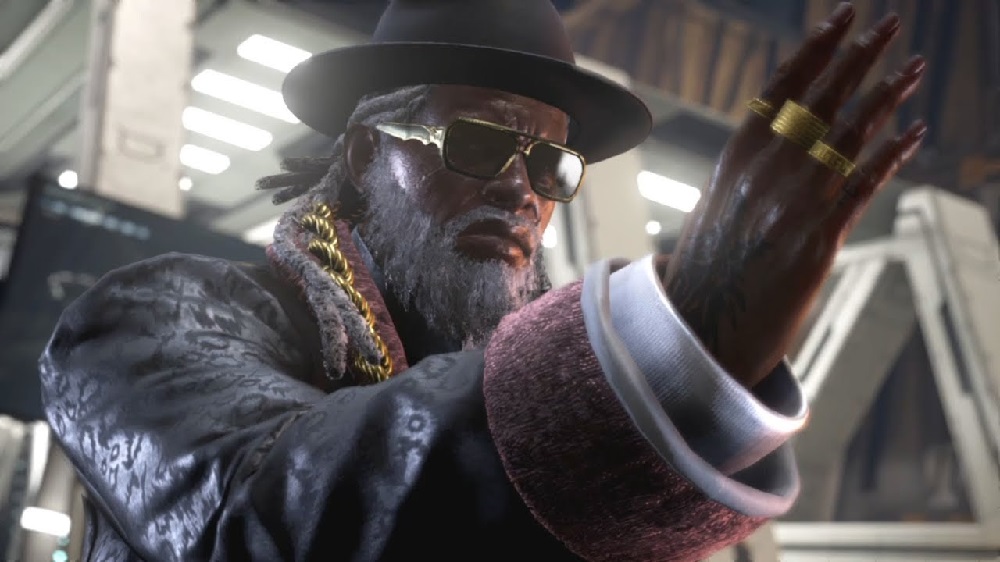 If you know yourself and know your enemy… etc

During this past weekend’s EVO Japan festivities, it was announced by Tekken 7 producer Michael Murray that a free update is headed to the 3D fighter this week, that will apply several balance changes to the King of Iron Fist Tournament, alongside a new feature to help players improve in battle.

The directly-titled “My Replay & Tips” feature, which launches in Tekken 7 tomorrow, will offer players analysis on their fights, offering suggestions on what they did right and wrong. Maybe it will point out that you are susceptible to overheads, or that you were frequently thrown. The intent of the feature is to recognise pros and cons in your attack and defence patterns. If it works accurately, it will be a great tool for new and intermediate players looking to up their game.

No details were released pertaining to the balance changes, so we’ll just have to wait and see who will be getting the boost and who will be getting the chop. Of note, newcomer Leeroy Smith dominated EVO Japan’s Tekken 7 tournament, appearing repeatedly in the Top Eight bracket, so the party might be over for Mr. Smith before it’s even begun. The next DLC character to join the battle will be the frightening Fahkumram, but no date has been announced for his release as of yet.