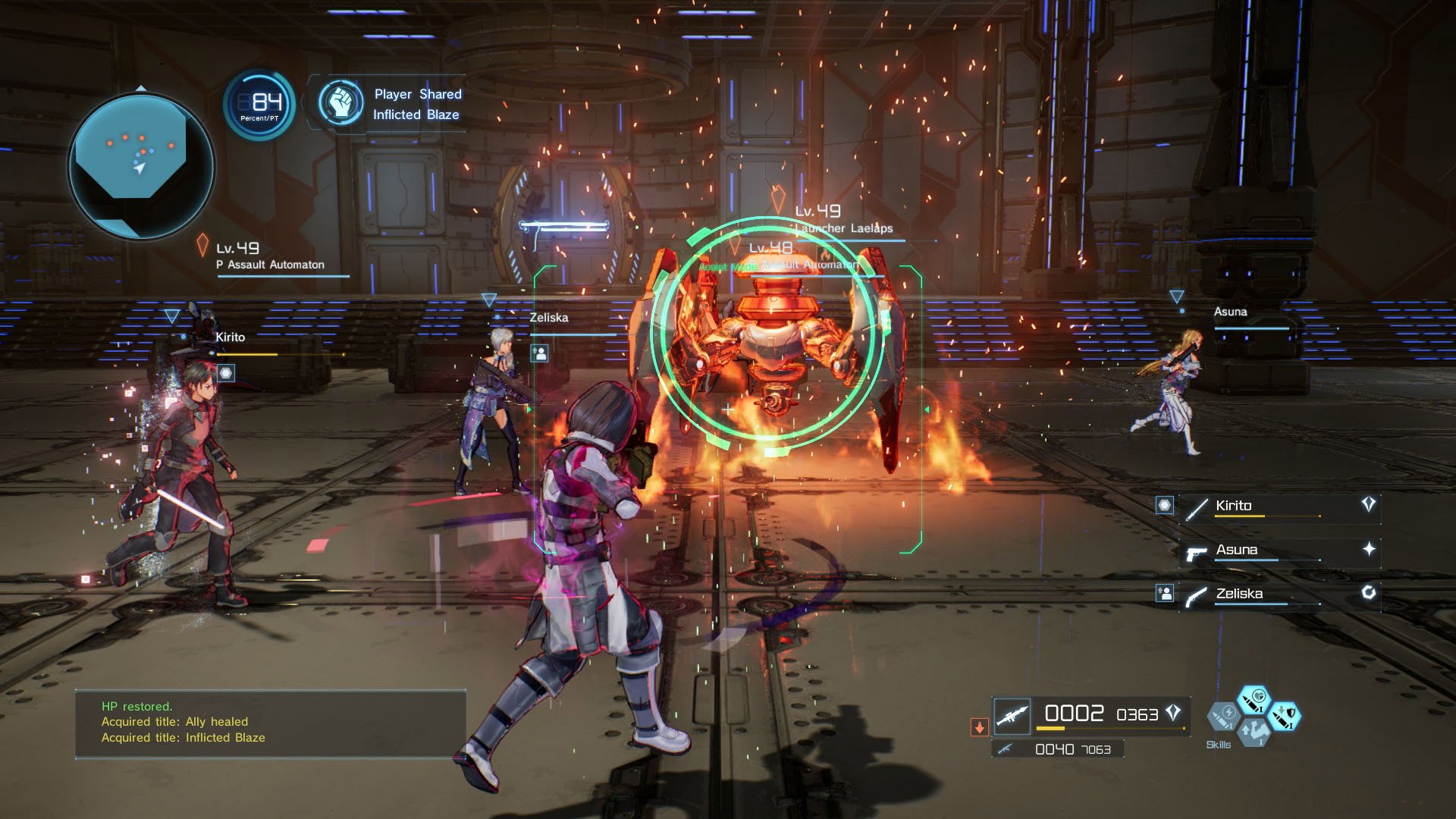 I can see people trying Fatal Bullet out of curiosity

What does January 2020 have in store for Xbox Game Pass?

Grand Theft Auto V will probably be the unshakable high-profile inclusion for the month, but it’s still early days. Coming up next on Xbox One, Game Pass subscribers will have access to Frostpunk: Console Edition, a frigid wasteland city-building game full of moral dilemmas, and Sword Art Online: Fatal Bullet, a third-person shooter Josh rather enticingly summed up as “anime Destiny [with] rough edges.”

Tekken 7 is also joining the ranks. I’ll always respect the series for having a jaguar-headed luchador.

LEGO City Undercover and Just Cause 3 are leaving “later this month,” according to Xbox.

Those links will take you right to the store pages where you can queue up the downloads.