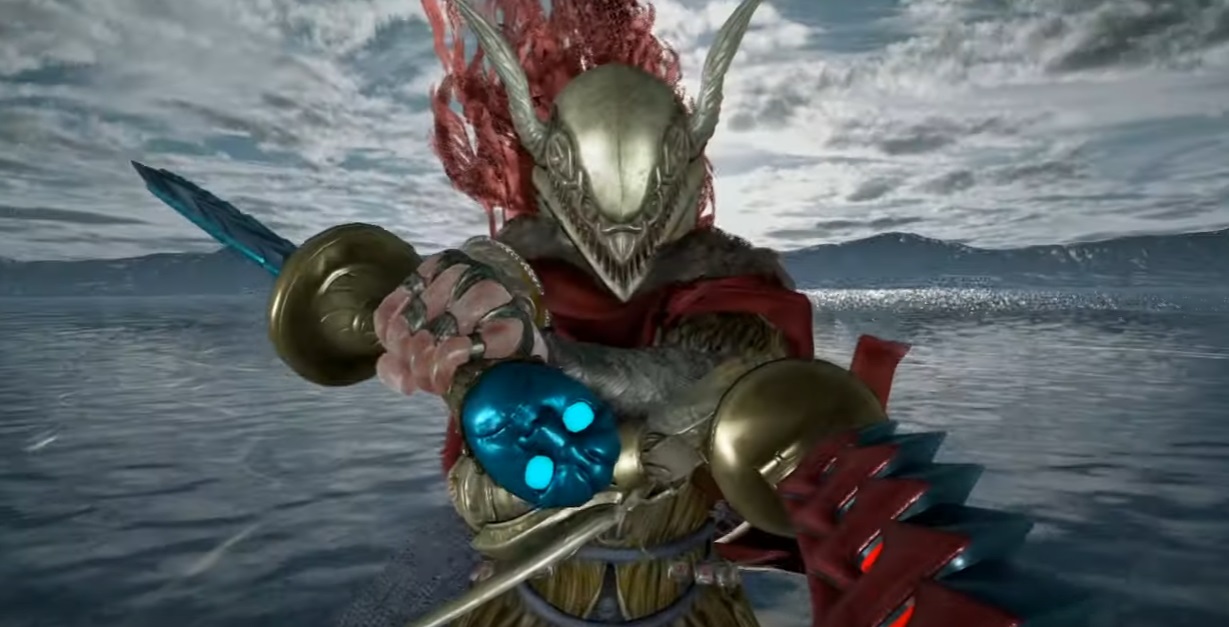 We all know that the cast of FromSoftware’s incredibly successful adventure Elden Ring is always up for a good ruck. But, for those of you who prefer your punch-ups a little on the, well, immediately responsive side, talented modder Ultraboy has got your back, having created a bevy of outrageously good character skins for Bandai Namco fighter Tekken 7.

As you can see from the video below, Ultraboy has outdone themselves here, creating ridiculously accurate character skins of heroes and villains who dwell in The Lands Between. Among those stepping up to the plate are Melina, Radahn Conquerer of the Stars, Malenia, Ranni the Witch (complete with Spirit Steed, Torrent!), and even Alexander the Jar Warrior! Like all of the best fighting game mods, each and every one of Ultraboy’s creations fits into their new roles with simplistic ease.

Don’t take my word for it, take a look for yourself.

Long-time Tekken producer Katsuhiro Harada addressed the mod himself, expressing a degree of concern over its amazingly authentic nature.

“Um … Sure, Elden is a Bandai Namco-funded title, and I was the production general manager in charge of Elden, so it’s not irrelevant … it’s [a] ridiculously well-made mod but plz stop it lol,” said the producer on Twitter, before adding, “The only problem is that many people misunderstand it as official and ask us to support the problems it causes (I’m tired of this wrong inquiry).”

While no one would deny Harada’s commitment to both Tekken and its faithful community, the producer’s comments might suggest that he gets a bit of a “talking to” whenever official-looking mods pop up in Tekken 7 — a fighter well known for both its crossover content and its fantastic character mod community. Given that Elden Ring is also a Bandai Namco property, internal head honchos might have gotten a bit grumpy about this particular fan project.

Given the noise raised by the fans over these mods, however, it is unlikely to stop anytime soon. For the curious, Ultraboy’s Elden Ring mod is available for the PC edition of Tekken 7 right here. I ain’t your dad, but make sure you know what you’re doing before you go poking around in your game files.