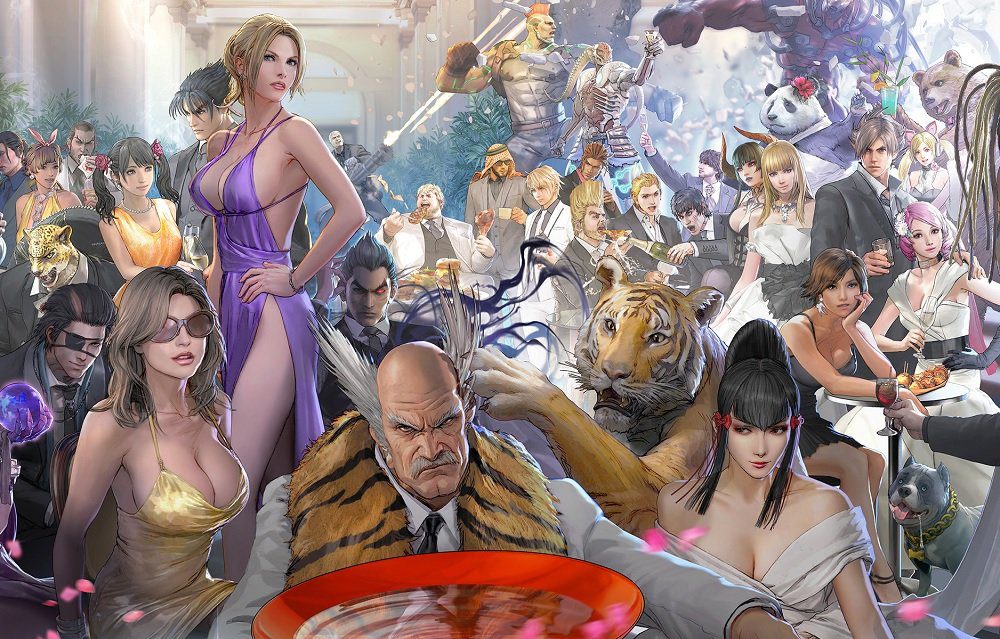 Bandai Namco has announced that its premier 3D fighter Tekken 7 has officially surpassed seven million global sales on PS4, PC, and Xbox One. The impressive number had been teased earlier by series producer Katsuhiro Harada, with the milestone officially declared this past weekend.

Speaking on Twitter, Harada-san also took the opportunity to post an updated version of the title’s recurring “party” artwork, which shows the entire Tekken 7 roster chilling at a swanky gathering. The image has been expanded to include the sequel’s recent DLC characters, including Kunimitsu II and Polish prime minister Lidia Sobieska.

Tekken 7 hit the Japanese arcade scene back in 2015 and took a long two years to finally make the leap to home consoles. Given that six million sales were reached in September 2020, Tekken 7 has shifted a further one million copies despite being six years into its lifespan, an astounding achievement for a fighting game of that age. Tekken 7 is now the second best-selling release in the long-running franchise, sitting just behind 1998 PlayStation classic Tekken 3.

TEKKEN 7 had achieved Over 7 million sales !
Season 4 characters are added to the commemorative illustration.