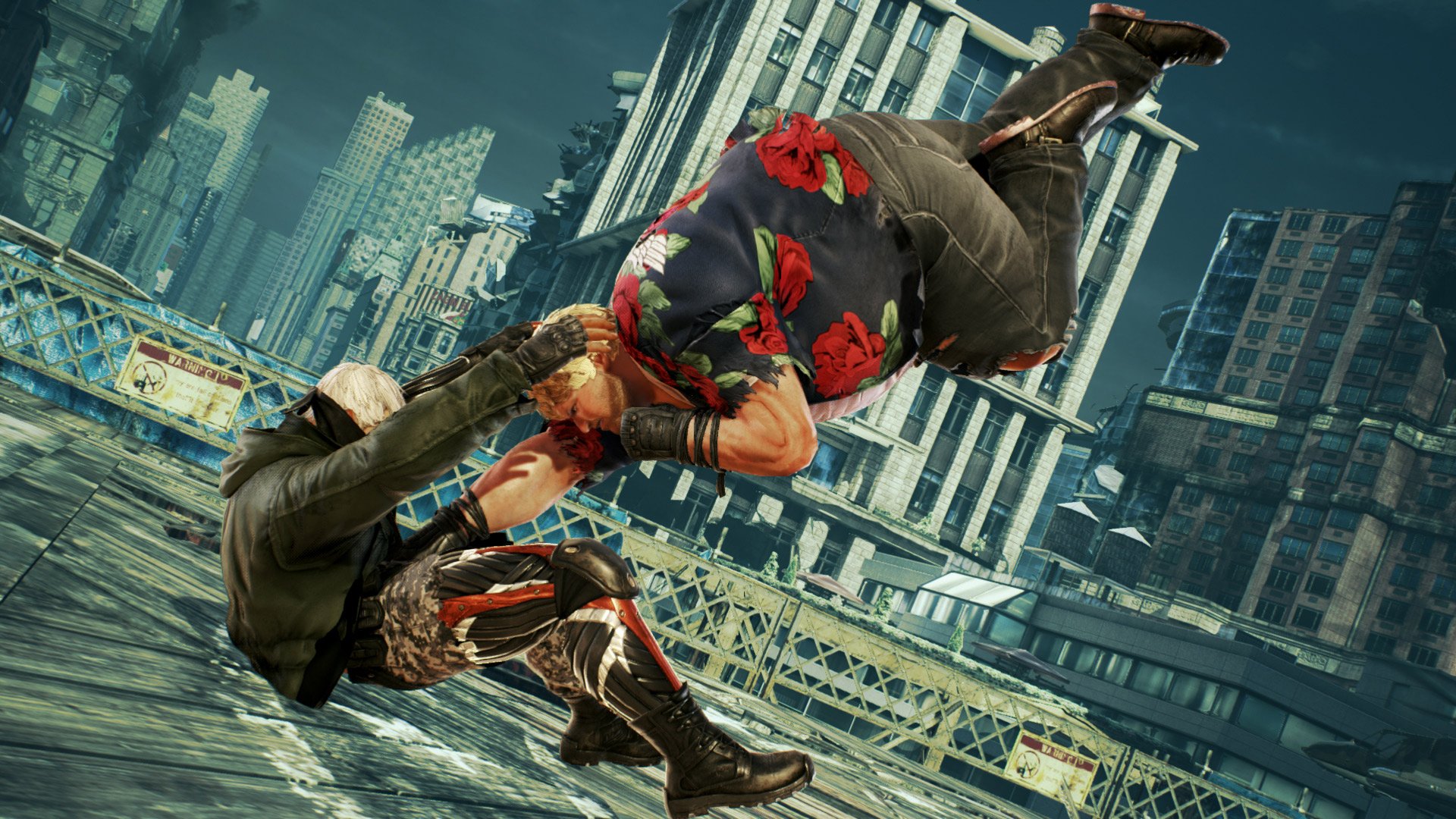 Still on track for an early 2017 console release

When Tekken 7 makes it to PC, PlayStation 4, and Xbox One in early 2017, our dear round friend/enemy Bob (“likes: crime fighting”; “dislikes: weight loss”) will be invited to the party.

Series director Katsuhiro Harada took EVO 2016 weekend as an opportunity to announce the roster addition, as well as another — the ninjutsu-trained Master Raven.