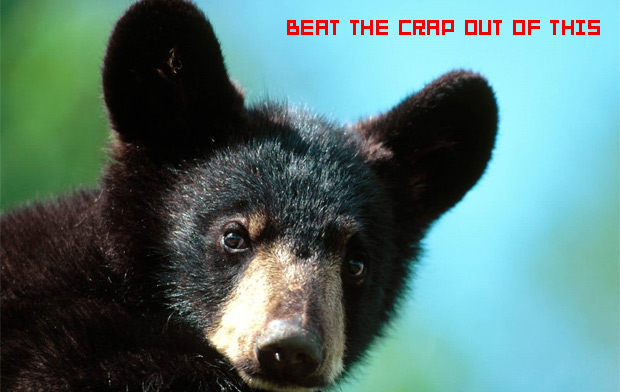 Oh, Tekken 6. Like all other online-compatible fighting games, there’s always going to be the obligatory outrage against less-than-stellar netcode.

Thankfully, Namco Bandai is already on the case. In a general statement sent out to just about every Web site ever, it was noted that a patch addressing the online woes will be ready “as soon as it has passed rigorous testing procedures.” The word must get out, guys!

Assuming the update doesn’t remain in certification hell, you can look forward to seeing improved online play in Tekken 6 fairly soon. Also, this is different from the “online co-op Scenario Campaign mode update,” which is still planned for release later on this year.

In the meantime, you can continue beating up baby bears, or “being up” them, for that matter.