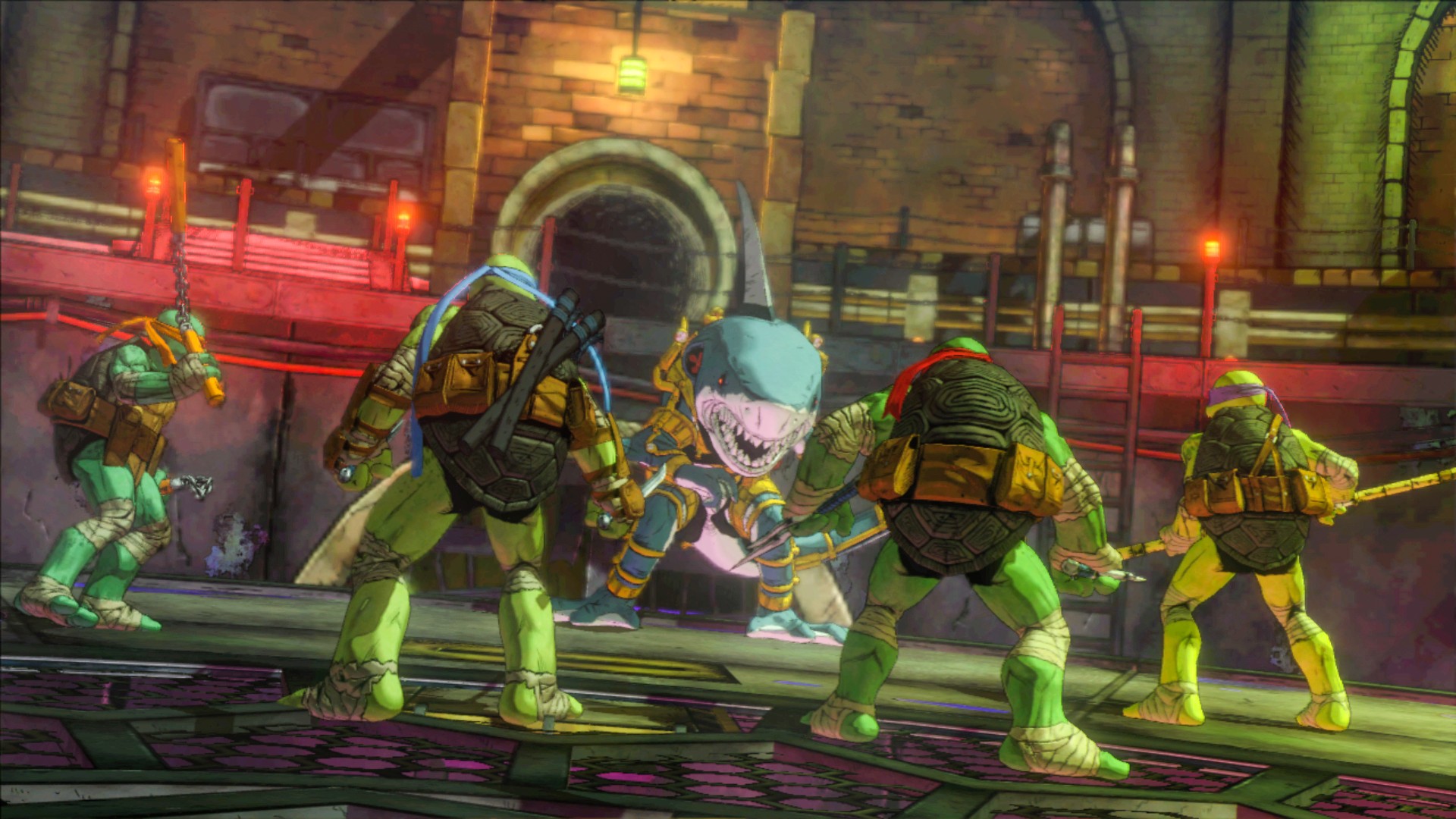 It’s a third-person action game set in the Big Apple (though likely not at 3AM), and will see the turtles, by way of single-player or four-player online co-op (no mention of local) taking on Bebop, Rocksteady, Shredder, and other “iconic bosses.” It will feature an original story from Tom Waltz, who handles IDW’s recent storyline.

It’ll arrive this summer with no set release date on PC, PS3, PS4, Xbox 360, and Xbox One. Poor Wii U. Check out the trailer below and some official screens (and boxart) in the gallery.