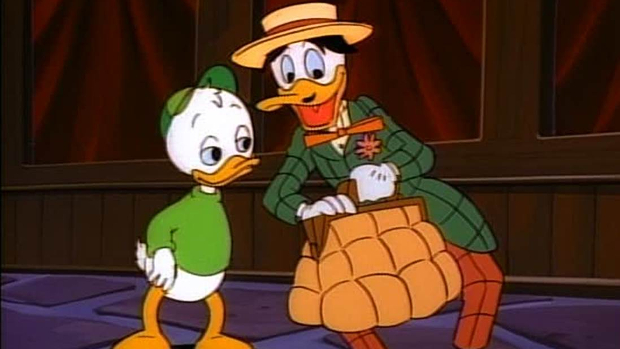 Not even a nice One

Remember when everyone was afraid to buy online because they didn’t want to get took? Well, scammers are happy that buying online has generally worked out, allowing people to let their guard down while they grift.

A 19-year old Nottingham resident fell for the whole “sell a picture of an expensive thing” con, the Nottingham Post reports. Instead of a new Xbox One for his four-year old, he got a picture that looked like it came out of a printer with low ink levels.

Fortunately for him, he received a full refund, while the seller has been banned from eBay.