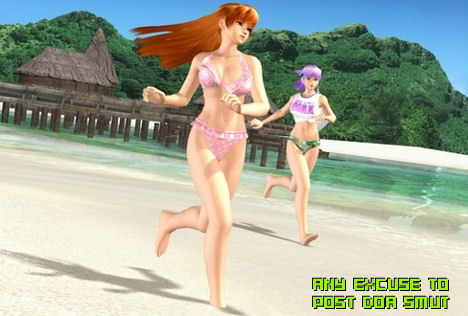 Following the bitter departure of Tomonobu Itagaki from Tecmo, as well as a string of employees following in his wake, it might come as little surprise that Tecmo boss Yoshimi Yasuda has decided to resign as president. Citing “personal reasons,” Yasuda now leaves Chairman of the Board Yasuharu Kakihara to assume presidential duties starting September 1.

Yasuda was at the heart of the controversy surrounding Itagaki and Tecmo, after the former accused the latter of promising royalties that he never received. Yasuda argues that the “special incentives” Itagaki mentions were never approved by Tecmo’s BoD, but Ninja Gaiden II producer Yoshifuru Okamoto has since provided a tape recording of the former president confirming that Itagaki was owed money approved by the board, after calling the infamous game creator a “money grubber.”

With at least “three dozen” Tecmo employees reported to have left the company following Itagaki’s exit, there was no way Yasuda would have lasted in power. It looks like the man is jumping before getting pushed, if he wasn’t pushed already.