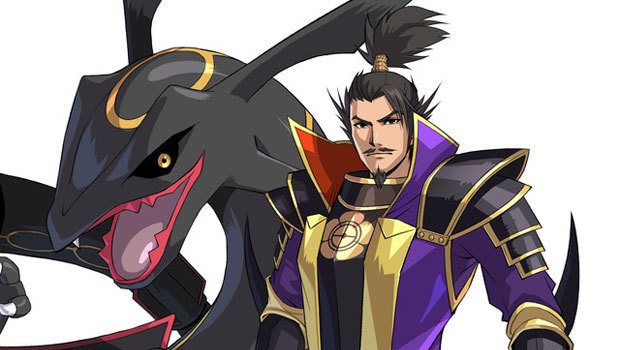 After the initial release and success of Pokemon Conquest, we haven’t really heard anything about a potential sequel — that is, until the Executive Vice President of Tecmo Koei, Hisashi Koinuma recently dropped a juicy hint.

Siliconera is reporting that by way of Twitter, Koinuma responded to a fan question  regarding a sequel with “Well, there was a lot of unfinished material for Pokémon Conquest…” Now, that obviously isn’t solid confirmation, but it’s clear that high ranking folks over at Tecmo Koei at least care about the franchise.

Frankly, I’d love a sequel as well, as the original was criminally underrated. Pokemon Dynasty Warriors would be nice too now that I think about it. Just give me Ekans and Sima Yi and I’ll be content.