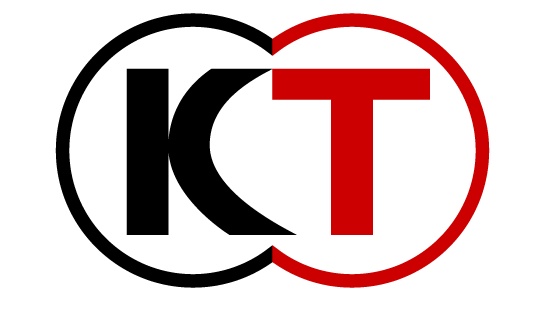 The circle is complete

In case you missed it, Tecmo Koei changed their name to Koei Tecmo in the UK, to better reflect their original Japanese moniker. I said it was only a matter of time until the US branch did the same thing — and as of last night, they did just that.

So no matter where you are in the world, be prepared to say “KT” a lot, and gaze at the new logo. New business cards for everyone!