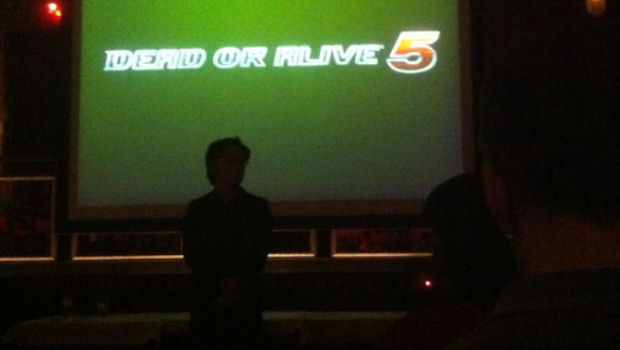 Bouncy-boobed fighter Dead or Alive is getting another sequel. Announced just recently during the Tokyo Game Show, Koei Tecmo has unveiled Dead or Alive 5. Yay for breasts!

According to the publisher, Dead or Alive‘s mantra is “Fighting Entertainment,” which reminds me of professional wrestling calling itself “Sports Entertainment.” No idea what the buzz-term means right now, but I’m sure that tits are involved.