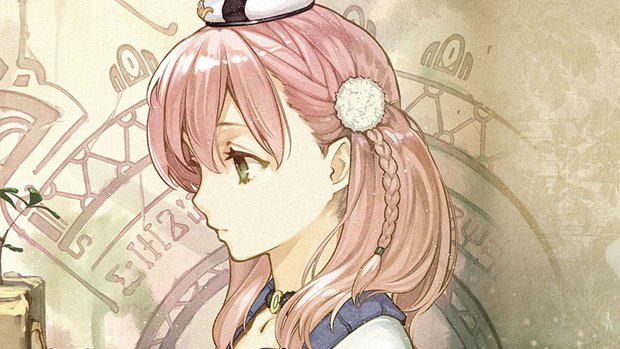 “We want to say sorry for the incidents of Atelier Ayesha; also a big thank you for letting us know your feeling regarding the voicing issue,” the publisher relayed via Twitter.

“We have told and pushed the Gust development team. We’ll keep making sure all their games to include dual audio options from now on.”

Dual audio was previously confirmed for the next game in the series, Atelier Escha & Logy: Alchemists of the Dusk Sky. The alchemy-themed role-playing game will make the journey to North America and Europe in March 2014.