[You guys have had about a week to think about March’s Monthly Musing. Blogs are starting to come in now, so I’m kicking off the beginning of this month’s promotions with manasteel88. He writes about his difficulties in adjusting to a new control scheme when he switched from playing certain games with a controller (boo!) to a fightstick (yay!). We’ll be promoting blogs on the Musing topic all month, so make sure you get one written. — JRo]

Difficulty is something that we as gamers come across often in our hobby. Said difficulty is perceived very differently from player to player. When I find a game like Bionic Commando to be hard, some of you might scoff at my ineptitude. It’s all about perception of what your true ability is as a gamer.

Likewise, some games are just inaccessible for some people. I can have a blast in games like Operation Darkness while others just can’t wrap their head around the mechanics. This difficulty lies in how we as gamers respond to certain games.

These are all things that we progress through and try to figure out on our own. Something interesting happened to me when I got my very first fightstick in the mail this week. I learned that I had a new found difficulty with games I’ve never really found difficult.

Like many people my age, I grew up in arcades. I was standing shoulder to shoulder in a dark room with people I wouldn’t dare look in the eyes. I wanted to play and I had two pockets full of tokens to take on all challengers. All this to kill time with some buttons and a stick. There was a time where I was more comfortable playing Street Fighter in an arcade than at my house. Wishing to relive this (and to be able to work a shoryuken again) I got a fightstick to replace my standard 360 controller.

As soon as I unboxed this beauty, I opened the tray and plopped in Virtua Fighter 5 as the first test of my new toy. Finding out that my cord is about half of a foot short in reaching the 360, I was forced to sit on my child’s frogged-shaped cushion chair in front of my couch. Looking down at this box in my lap, I pushed the buttons for the first time and went to conquer my games. I decided to go through the Quest Mode and take on the beginners for the first time with a character I hardly use. Lau Chan (affectionately renamed King Koopa since he now has green hair) was a struggle to control.

I’ve been playing Virtua Fighter since the original. While Lau wasn’t one of my favorites, I at least knew how to use him. Here though, I went from decent to pushover in no time flat. For those that haven’t played the game, the beginner tournaments in Quest Mode are cakewalks. None of the fighters block and they’ll stand in front of you for a good majority of the round. I shouldn’t lose a round with these, but I almost did on multiple occasions.

This was mainly because I wasn’t moving in a way I was preconditioned to move. Playing on my standard pad paired with the lack of any real arcades to practice on had completely neutered my technique. I was left wondering why I just wasn’t moving like I should. Out of frustration, I decided to jump in to some easier stomping grounds with Dorito’s Crash Course. 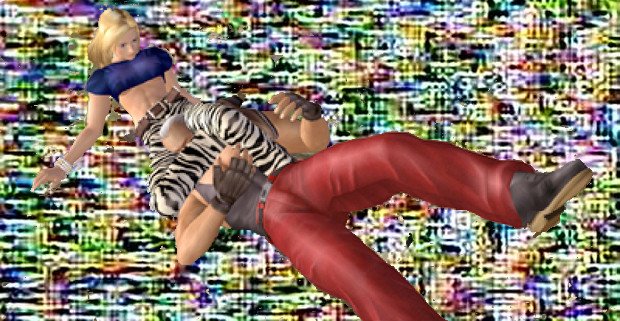 Okay, I guess a simple platformer like Dorito’s Crash Course doesn’t work with the stick. How odd. Even a game like Figment, wouldn’t allow me the option to choose between characters.

Back to the fighters. Ooh, Dead or Alive! That’s an easy one!

I don’t know why I started with Ultimate over Dead or Alive 3, as I prefer the system in the latter, but I had a hard time with the movement. Try to sidestep right, and I duck. Try to sidestep left, and I block. Paired with the fact that I’m splitting my fingers to punch and kick, I’m out of my element. I’d say that, but I dominated my first playthrough against every opponent except for counter-heavy characters like Gen Fu. That’s where I saw my button mashing offensive come to a halt.

As I kept playing, my hands kept loosening up. I was getting better at the game. Figuring out the way to move around was getting easier. Even with its unnatural button layout, adaptation was happening. I was thinking of button mapping it to a more comfortable level, but I don’t ever remember having an option of doing that in the arcades. Why shouldn’t I learn the way its telling me and if it’s drastically unnatural, I’ll change it up later.

With a new found confidence, I decided to switch it up and run a simple horizontal shooter in Aegis Wing. Do you ever get that feeling when you play a simple game and for some inexplicable reason, just keep dying? In embarrassing fashion no less? I couldn’t make it to the end of the first level in one of the easier shmups on the system. No worrying about button layouts here, I was just doing awful.

My confidence now shot, I decided to take on some of the better games on my system. Shoot1Up was certainly a much better experience with my talents still downgraded due to my fingers uncertainty of the expand and contract buttons. I got through the first level which boosted my confidence ten fold.

Metal Slug 3 was next and I found out that the shooting button isn’t conducive to rapid button presses. My shots would pause in between as if I didn’t hit it hard enough. I actually died on the first level which made me sad, but this time I knew it wasn’t my fault. 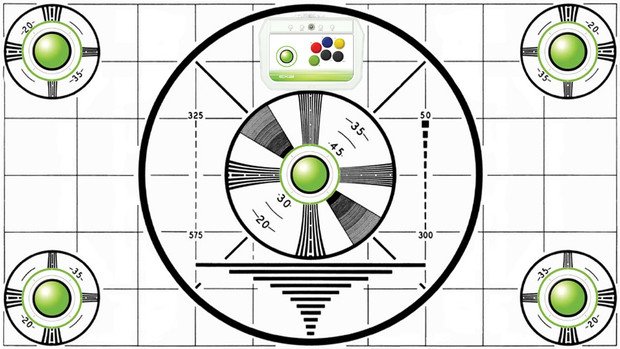 In a trial by fire, I then decided to explore Battle Fantasia, BlazBlue, and finally Marvel vs Capcom 2. Battle Fantasia is the only game I use a charge character in. He’s an effeminate choir boy dressed as Harry Potter, and for some reason I can use him. Or maybe that IS the reason I can use him? With my stick, however, the charge mechanics just don’t seem to register for me. Down to up and back to forward left me with a 1 in 7 accuracy of attack. It was never completely responsive before, but it worked at a solid rate. Maybe I’m moving my hands funny?

Screw it. Now it’s time for some BlazBlue. BlazBlue is a monster of a fighting game. Something that I need a good deal of preparation to get in to. The button layout for the stick is simply perfect and moves feel natural. My Haku-men was better now that I didn’t have to mash my hand to get a Barrier move up. I was content that maybe I had gotten better. I mean there is no way that BlazBlue is easier to access than Battle Fantasia, right? Now that I have worked my way up the ladder, I’m off to the sole reason I have a fightstick: Marvel vs Capcom 2.

I’ve been playing this game on and off for about 10 years on a pad. I wouldn’t say I understand the combo system or how to properly swap characters, but I have some experience with it. This game simply couldn’t be played without me changing the button layout. I did try, but punch was next to kick which was confusing me to all madness. As a major Wolverine player, I was amazed that my Drill Claw could now work when I wanted it to, but my Berserker Claw didn’t. I would get stuck doing a low punch instead. After an hour or so of play, I finally got the hang of it, though it never came naturally. Sure my moves weren’t smooth, but at least I could finally pull of what I wanted when I wanted. 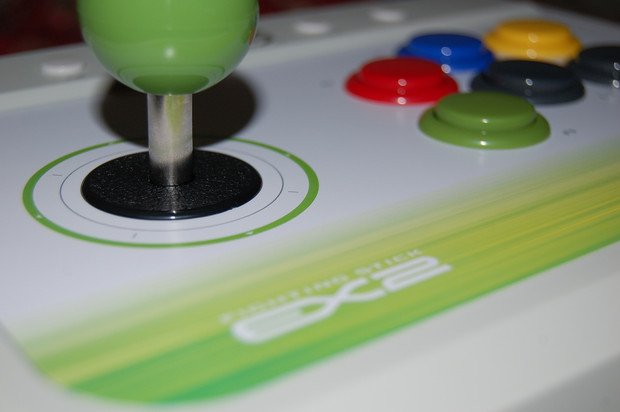 Through these battles I’ve found that I can’t play on an arcade stick like I used to. It was saddening, but it just showed how rusty I truly am to this experience. Through adjustments in how I play, I’m finally climbing back on that horse. It isn’t however the improvement I was hoping for. My age in this style of play has worn down my abilities as a gamer. I am undergoing a point where I have to sharpen my skills to become mediocre.

It’s an odd feeling that I’ve only really experienced recently. First person shooters have been slightly more difficult just due to inactivity in the genre. I guess I’m getting old. My reflexes are dulling. I guess it’s time to buckle down and really sharpen up on my gaming skills.

All this is a bit difficult, but I’m just going to have to knuckle down and get better. It’s the only thing I can do.

I’m just surprised by the time it has taken me to run through games with a controller I mastered in 1992.