[For his Monthly Musing, manasteel88 talks about the optional enemies and challenges that show up in games. Sometimes, these challenges are even more difficult than the final bosses. This month is almost over, so be on the look out for next month’s musing topic on April 1st! — JRo]

Say what you will about RPGs, they have the potential to create some well thought out enemies. Small grunts follow some invisible hierarchy that separates you from the big baddies of a dungeon. Even those bosses eventually push you forward to your real destination. The final confrontation, whether it comes from the world destroyer, the demon or even a god, will challenge the time and energy put in to your game.

I’m not talking about those guys.

No, I’m talking about the thing running around the vast world, that just happens to give you a world of trouble when you face it. Defeating this won’t save a princess, nor will it change anything substantial in your game. It is just something that must be stopped. It has become a goal that must be overcome.

The big baddies won’t destroy the world without me there anyway.

When I was running through Nier recently, I decided to stumble off the beaten path to a region just south of the village. This area was full of newer animals for me to kill for their meat. With this new game in sight, I attacked. As soon as my second strike was about to hit the animal, a beam hits both of us. It struck with such force that my opponent had exploded.

As I looked to my right, here stood a giant lumbering wordbeast.

For 25 minutes I danced around this guy, blocking and rolling as he shot laser after laser at me. I was able to stay just outside his range for the most part and fire off my lance as he trudged toward me. Realistically, all this time spent focusing on a giant could probably have been spent efficiently leveling up my character to even out the playing field.

I however will not be beaten in a battle that can be won.

So I sat and I slowly whittled him down to nothing. Then with only a small fraction of his life bar still left on him, I carelessly got hit by a big one.

I died and a controller was thrown.

I had spent more time whittling this colossus down, than any other enemy I had faced in the game at that point. All because I couldn’t do things the simpler way. 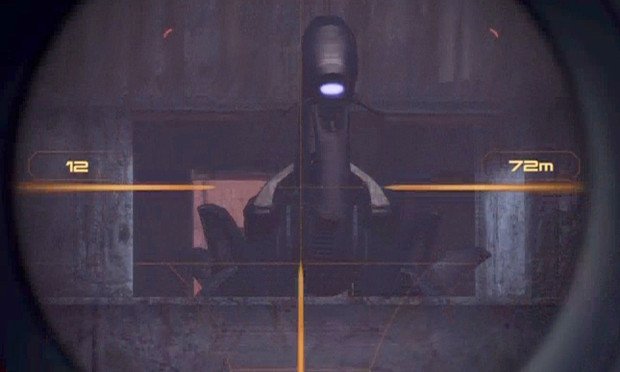 This same situation happened in Mass Effect for me, except for a completely different reason. The way that the achievement system works is that achievements for kills are placed behind limitations of the user’s class. In the same way a Soldier can’t use a Biotics abilities, a Biotic doesn’t have access to the full range of weaponry that a soldier has. This limitation makes it difficult to master all abilities in one playthrough. That is unless you go out of your way to get the achievements.

I went out of my way.

In my first playthrough, I decided to try and take on a Geth Colossus with a sniper rifle to see how long I could survive. Thanks to cover mechanics, it was actually a bit easier than I thought. The trouble was getting the reload and aim down. With no experience in the weaponry, it shakes and wobbles like crazy making for a highly inefficient gun. Geth should also be proud of how sturdy their tanks are. A Colossus’s shields are thick and regenerate pretty quickly. As somebody that didn’t have mastery over his sniper rifle, it was a long chore to whittle down this opponent.

As I sat there, spent from an intense war, I heard a little achievement unlocked sound go off in my head. Of course I didn’t see one on the TV, but I know what I did. I was Commander Shepard, Colossus Killer. I was satisfied. All of that work and time just to add one more sniper kill on to my belt, and I’m not even sure it counted towards the achievement.

Alternatively, I tried to apply this idea with the sand worms and an assault rifle. Forgetting that they only appear in terrain with no cover, I died in 5 minutes. Apparently, the Mako has a habit of rolling that I didn’t count on. It really was quite an interference to my using it as cover.

I would unfortunately have to wait for Mass Effect 2 to quell that worm killing itch. 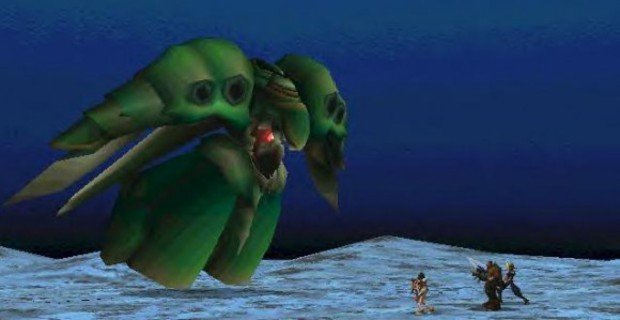 The two examples above are creatures that I overcame with hard work and determination. I patted myself on the back and went forward. Everything else felt hollow in comparison, but it felt good to face a threat that actually moved around threatening me.

It brought me back to my true nemesis. Emerald Weapon.

Final Fantasy VII came out when I was in junior high. Sitting in my PS2 is a memory card with my original file. I’ve had other saves, but that one means the most to me. Throughout the years I would dive back in to that world and grind for no other reason than to destroy the green giant. I know there are simple ways to burn through him with mimic and reprisal materia, but I’ve always felt compelled to beat him in my own way. The way of the straight grind.

It really relies on a simple limitation system. I want a level 90 team to steam roll over this guy and I will grind it out until I can. Sadly, I still haven’t reached that point. With 100+ hours invested in straight power grinding, I still can’t do it. It is as if I want to believe that my idea of simply putting the time in to buff my party out will work on him. I know I can do better and I’ve got plenty of ideas on how to do it, but they aren’t the ones I originally dreamed of when I was first burning through this.

I want to hit him so hard with my simple materia strategy, that it makes the years spent building my company up worth it. 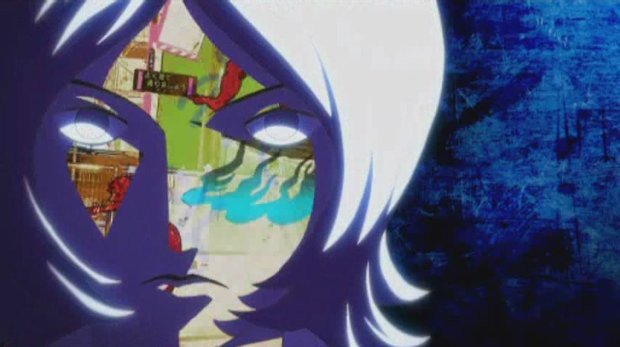 I had really only started thinking about these guys recently. They are a world of trouble, and they have little to do with the end result. I kept going back and challenging enemies, that weren’t overly challenging. Instead of taking the easier ways out, I wanted to recreate David and Goliath.

These were little goals that I made up to create an enemy far stronger than it truly is. The weight of their strength is truly based on me. I could always attack the beast in Nier when I gained more experience. Likewise, I could blow a Geth Colossus away in a fraction of the time with my Mako. However, it wouldn’t feel nearly as satisfactory.

To take on a hoard of Krogan means nothing once you’ve stood toe to toe with a tank. Fighting the entirety of the Northern Crater is a breeze compared to one simple battle with an Emerald Weapon. Thus, in simply restricting myself I’ve enhanced the difficulties that I experienced.

It isn’t always the game that pits me up against an impossible foe. Sometimes, I’m the one to do it.