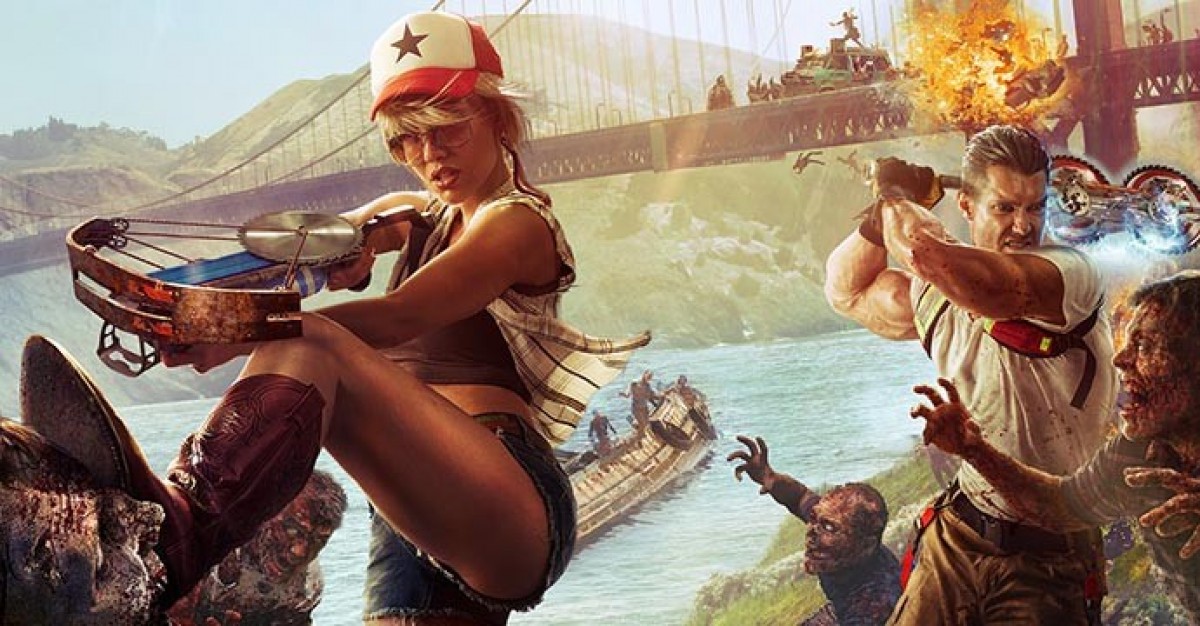 ‘Dead Island is our child’

The status of Dead Island 2 is up in the air after publisher Deep Silver took developer Yager off the project last month. Chances are that it’s not dead given that Deep Silver has already sunk money into the project and it’s one of the company’s more prolific properties. Still, we don’t know who (if anyone) is working on it.

Techland, developer of the first Dead Island, says that it would be happy to pick up development. Speaking with VideoGamer at gamescom, Techland producer Tymon Smektala said that he’d “love to go back to Dead Island” if approached by Deep Silver. “… Dead Island is our child. It’s a title that we imagined, we developed. We made this game and we still have a very strong connection to that IP. So, it’s very bad news. I hope that we will see some more Dead Island in the future and I hope that Yager is not affected that much as it may seem right now,” Smetkala continued.

According to Smetkala, there would really only be one caveat to Techland’s involvement: It’d have to be different than Dying Light. He elaborated ” I think there is a place for both franchises to strive in the market. As long as someone would be able to find something that would make them different, that would draw a clear line, ‘Okay, here’s Dead Island, here’s Dying Light,’ and I think that’s doable, then why not?”

Of course, this is all just one perspective. Long before Deep Silver distanced itself from Yager, it also split with Techland who was possibly going to make Dead Island 2. There’s nothing to say that Deep Silver would be interested in rekindling that likely fractured relationship. But, if it wants to talk, it sounds like Techland’s door is open.