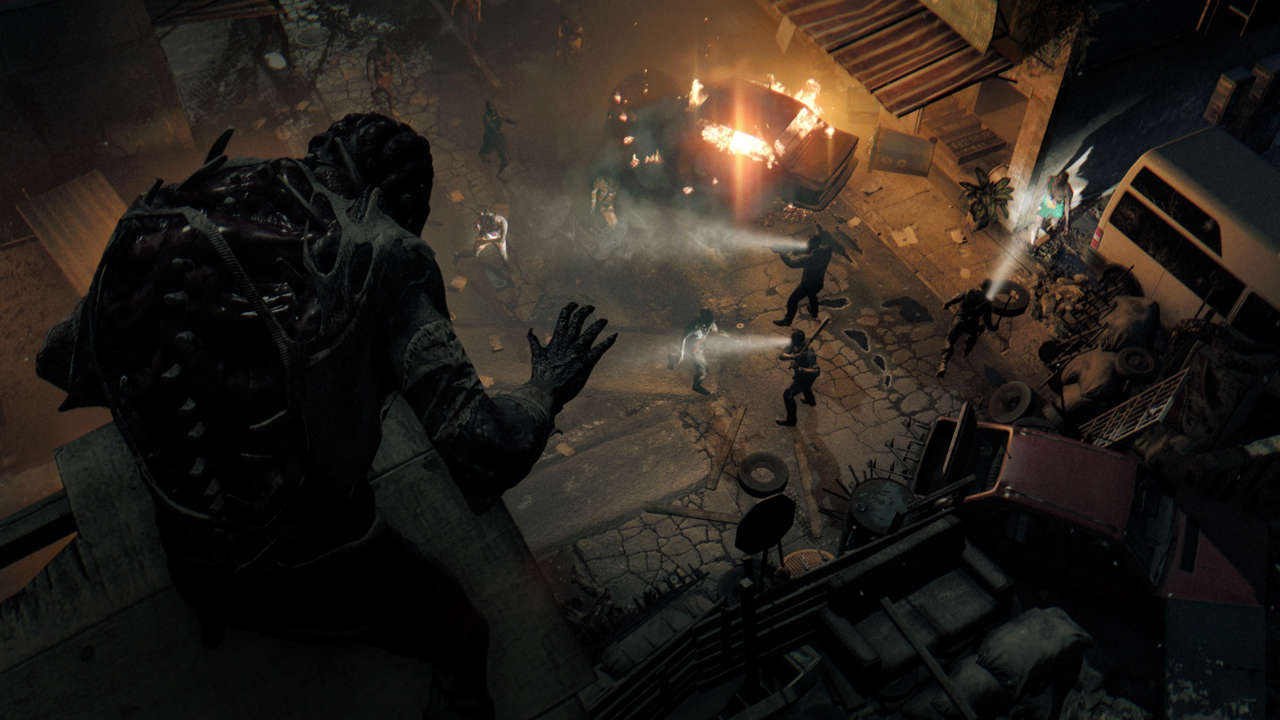 You are already dead

Techland announced today that Dying Light is set to receive a brand new PvP expansion. Titled Dying Light: Bad Blood, the new mode will be inspired by the “battle royale” gametype that has become all the rage lately. The DLC is expected to launch sometime next year for PS4, Xbox One and PC.

The main twist for Bad Blood is that it won’t feature 100 players, but rather six. You’ll be dropped into an infected zone and need to harvest blood samples from zombies while also scavenging for guns, ammo and health and fend off against other players. I suppose you can’t win if you don’t escape, so being the last man standing won’t be enough.

Tymon Smektala, producer at Techland, says, “Our aim is both to satisfy player’s demands for competitive PvP gameplay and to explore new directions for Dying Light’s multiplayer experience. Since Bad Blood was inspired by fan requests, we want player feedback to be an integral part of our development.” As such, a global playtest will be launching on PC soon. You can sign-up now at the official website for a chance to test it. The expansion will be standalone once fully released, so if you have no interest in the main game, you won’t need to buy it.