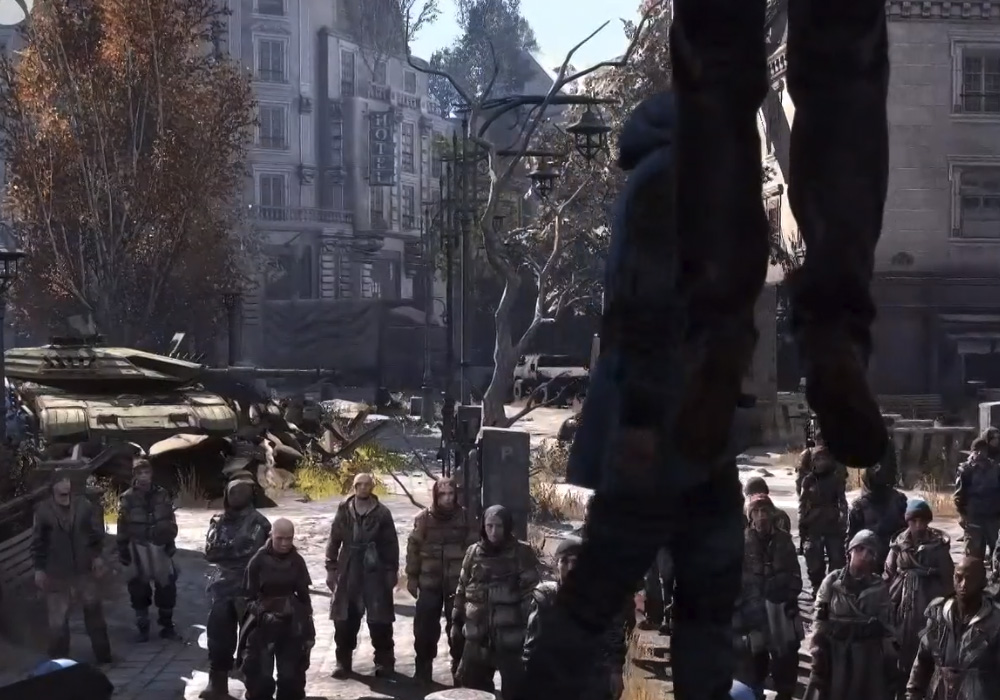 Dying Light found a surprisingly large and dedicated player base when it launched in 2015. For years now, Techland has supported the game through updates, expansions, and new game modes. It’s not shocking that Techland’s next major move is a proper sequel.

During the Xbox E3 press conference, Dying Light 2 was announced. Chris Avellone has been brought on as the narrative designer. This game’s major hook is that “choices have genuine consequences,” as Avellone put it. That’s a promise we’ve heard many many times over the past 10 years or so. We’ll see.

But, there’s no reason to think Dying Light 2 won’t be able to deliver on more Dying Light. Techland hasn’t steered its fans wrong yet.