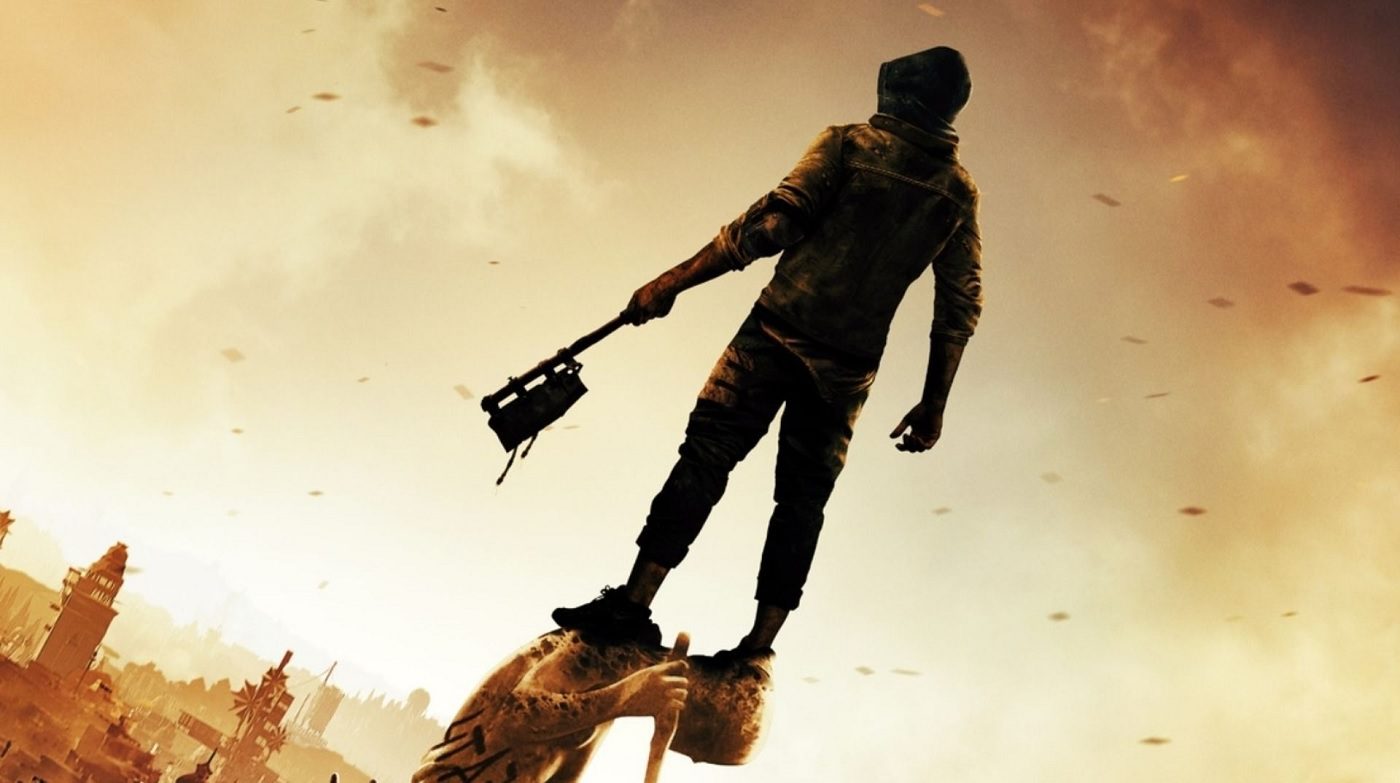 Early copies now out in the wild

Like Beauty and The Beast, it’s a tale as old as time. An expensive, brand new release is approaching its big launch day, but already copies of the game have found their way into the hands of lucky players the world over. ‘Tis the way it has always been and always will be, and ’tis the way of Dying Light 2: Stay Human.

But while lucky survivors might already be gagging to leap into the long-awaited sequel’s world of undead horrors and death-defying acrobatics, developer Techland, (who has been pretty finicky in its marketing of the entire release) is respectfully asking players not to take a running jump into the new sequel until launch day, when they will receive the benefits of a day one patch.

“Fellow survivors,” wrote Techland on its official Twitter. “We see that some of you got access to the retail copies of Dying Light 2 before the release date… We understand you want to start exploring the City ASAP and we couldn’t be happier!”

“That being said, we kindly ask you to wait until Feb 4th as by that time you’ll also get access to all improvements and fixes we’ve implemented within last weeks and will introduce with the day 1 patch. That’s the way to experience Dying Light 2 the way it’s meant to be played.”

Frankly, it’s pretty unlikely that anybody picking up a title pre-launch will be setting it aside until the big day rather than dive headfirst into the action. Hell, often the whole reason people want to grab these games pre-launch is for those sweet internet bragging rights. Patience is a virtue, but the world ain’t too virtuous. Still, for those of you who DO have a copy of Techland’s latest, be assured that the developer wants you to see Dying Light 2 in its most up-to-date form, so perhaps hold tight for now.

Dying Light 2: Stay Human launches February 4 on PlayStation, PC, and Xbox platforms. A Nintendo Switch edition is also in the works. You can check out Chris Carter’s review right here.