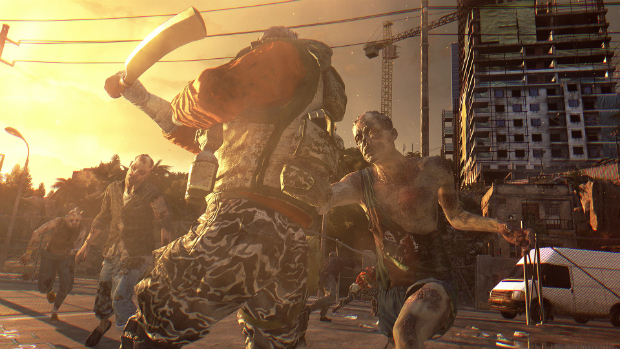 In a complete 180° from the events of last week, Techland has announced it will support mods for Dying Light. In an attempt to stop hacks for the “Be the Zombie” mode, Techland accidentally blocked modders from being able to tweak the game’s files. Additionally, the Entertainment Software Association erroneously issued DMCA takedowns against sites hosting mods.

Techland stated it would be releasing official mod tools and apologized for any offense it unintentionally caused. In the past the company has been supportive of the modding community and has stated that policy will continue with Dying Light. It created a dedicated forum for modders, which until the official tools release will probably be more of a place to share ideas than anything, but before long we hopefully will see some great things come out of it.