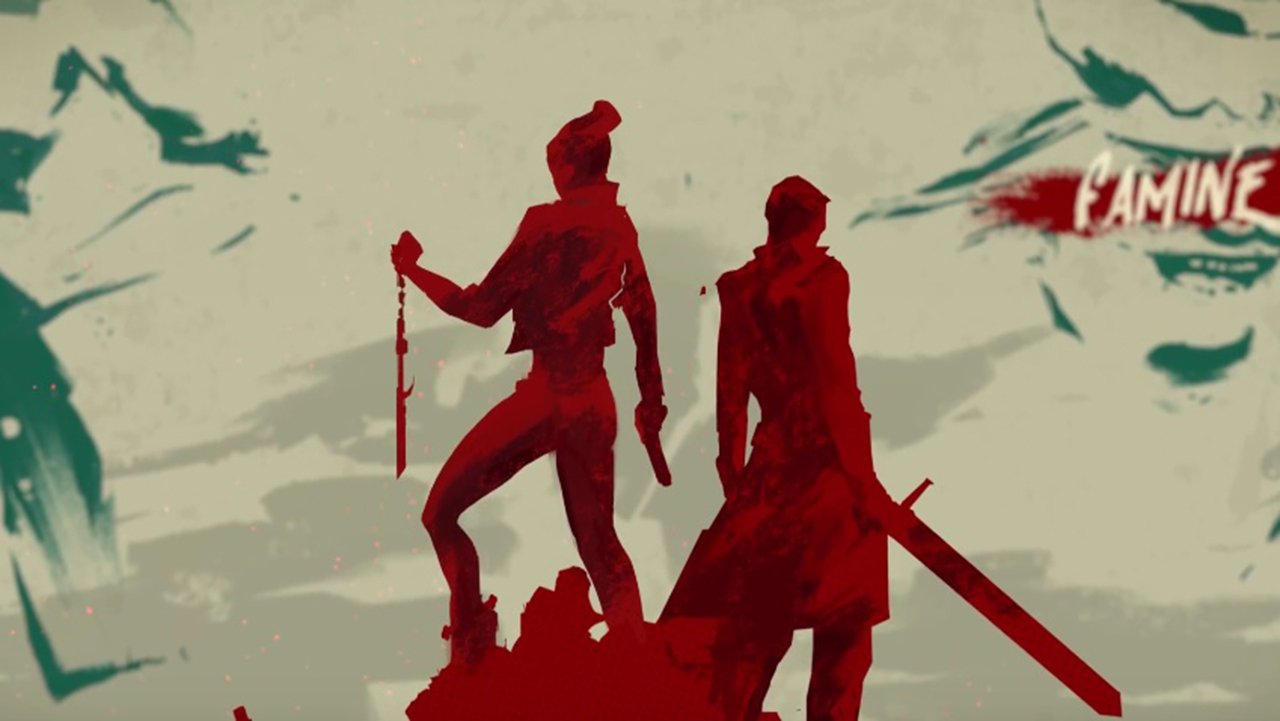 Hotline Miami but with co-op?

Developer Techland (primarily known as the developers behind Dying Light and the original Dead Island) have announced their next game in the form of God’s Trigger.

According to Techland, the game will be a “bloodbath of apocalyptic proportions” with a strong emphasis on co-op teamwork, featuring the odd-ball team of an angel and demon-lady who are looking to defeat the four horsemen of the apocalypse. (You know, before they accomplish the whole apocalypse-thing).

The game is due for release in early 2018 for PlayStation 4, Xbox One, and PC. But what do you think of it? Personally, I think co-op might be an interesting mix to a birds-eye-view shooter in the vein of Hotline Miami. If it has a killer soundtrack as well, I might be on board.