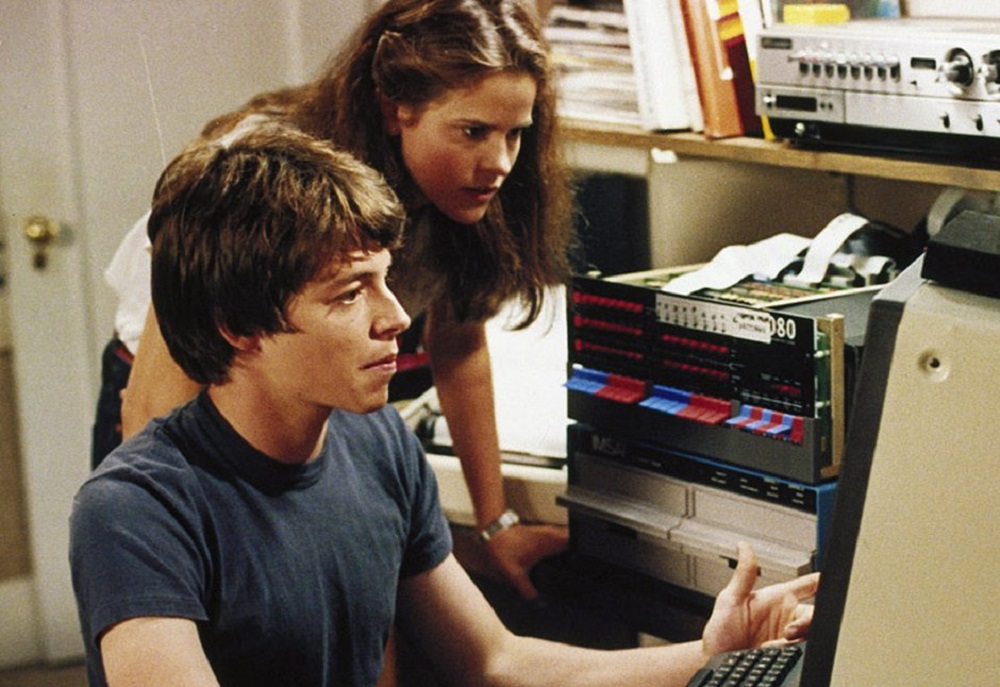 ‘The only winning move is not to play’

Sam Barlow, creator of the award-winning FMV title Her Story, is collaborating with TV producers Eko and MGM to create a new “Interactive series” spiritually based on ’80s cold-war movie WarGames.

John Badham’s 1983 classic saw Matthew Broderick as a young hacker David Lightman, who unwittingly invites global nuclear war whilst dicking around with a government supercomputer. The new series, #WarGames, will feature a group of hackers whose actions similarly embroil them in a government conspiracy. Although there are no details on how the “interactive” elements of the series will work, viewers will guide the actions of one of the hackers, Kelly.

In a press release, Sam Barlow said how excited he is to update the classic conspiracy thriller. “With #WarGames I was thrilled to take the questions raised by the original movie and ask them again in a world where technology has fundamentally changed our lives,” said Barlow. “To do that interactively felt like a perfect marriage of form and content.”

#WarGames will debut in Spring 2018. In the meantime, how about a nice game of chess?