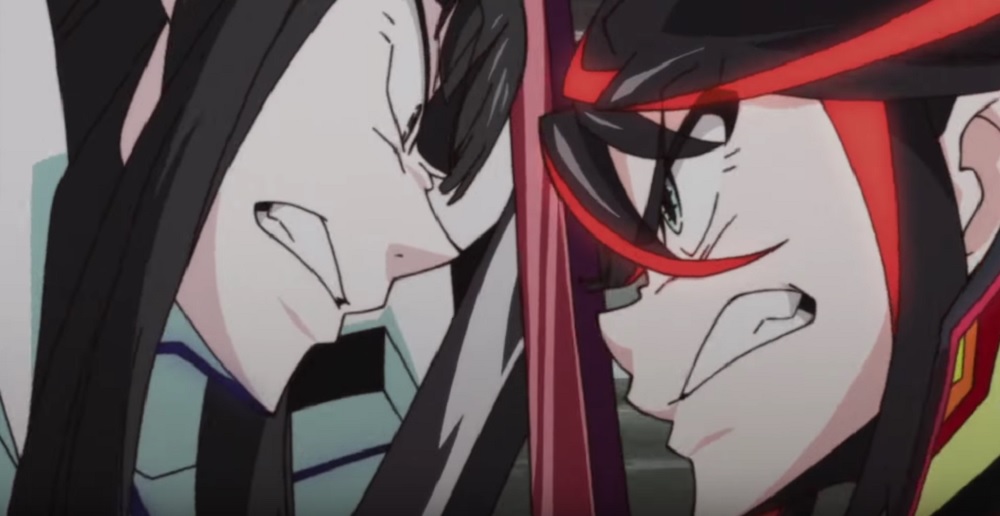 Arc System Works’ countdown clock, which has been running the last couple of days, has ticked away its final minute, thus revealing that the developer will be publishing a new title, developed by A+ Games, based on popular anime Kill la Kill.

Referred to as Kill la Kill The Game for now, no platforms or further information was released for the tie-in title, though we do know it is set to launch in 2019. A new website and teaser trailer have also been revealed. Considering A+ Games are behind the not-very-good Little Witch Academia: Chamber of Time, here’s hoping that this collaboration with ArcSys will pull something very special out the bag for Kill la Kill devotees.

Kill la Kill is currently in development for release in 2019. More details will be announced at the Anime Expo 2018, which takes place in Los Angeles from July 5-8.