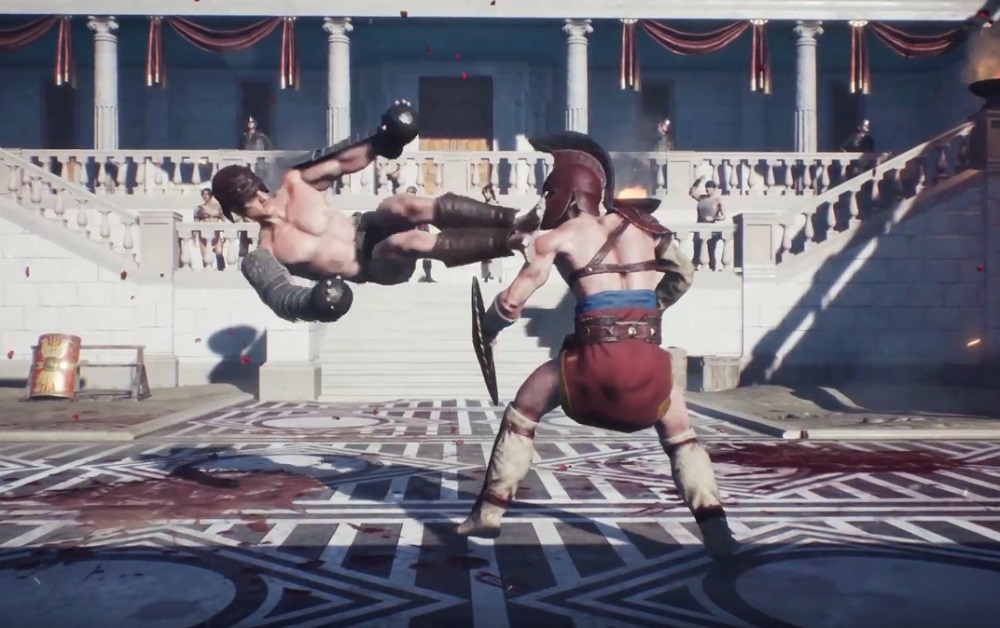 Blood in the Sand

Fledgling studio Starcaster Games has released a teaser trailer for its debut release, Gladiux, an action game set within the grim and gory backdrop of Ancient Rome. Believed to be an arena fighter, the brutal brawler is coming to PC and console platforms sometime in 2020.

The trailer doesn’t give too much away, but we do see some of the fighters and settings that will feature in the finished product, juxtaposing the opulence of the Roman Empire with the violent misery of the Colosseum. We also see a guy do a picture-perfect dropkick… I don’t remember that from the history books but never let the truth get in the way of a good yarn.

Gladiux is currently in development for PC and consoles for a 2020 release. We can expect to see more info and gameplay footage at the GDC conference in March.