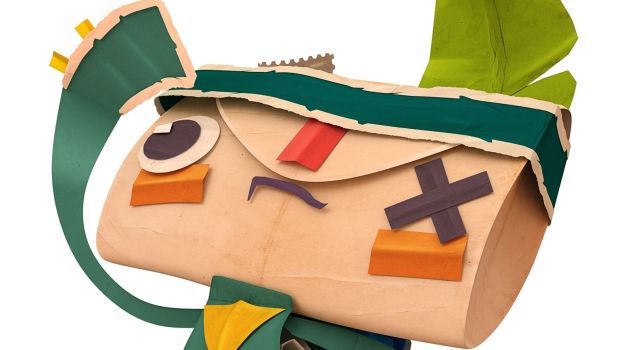 Now the former head of audio at Media Molecule, Kenneth Young has revealed that the PS4 not-really-a-port version of Tearaway is coming this summer.

After announcing that he was leaving Media Molecule to work for Media Molecule as an audio contractor, Young let his followers know that Tearaway Unfolded is set to ship this summer.

…@mediamolecule! 🙂 I’ll be working with my friends there until we ship #TearawayUnfolded this summer. Then I’m going to have a rest!