Tearaway Unfolded is the PS4 port of the 2013 Vita game that was possibly my game of the year (I also gave it a 10/10, because it is excellent). The PlayStation Blog has confirmed some finer points about the release, including a September 8 date and $40 price point.

Sony also managed to take one of the cutest, charming games in recent memory and come up with a box art that fits firmly into the “gruff hero walking away” genre that you expect out of T through M rated shooters and bloody action games.

Why is box art so hard?

There’s also a Crafted Edition that includes the excellent soundtrack, “a shiny Gold Leaf and a shining Gold Stamp to wear proudly on your messenger, as well as an exclusive God of War and Journey costumes.” There’s also, “eight custom decorations (from franchises such as Lemmings, Gravity Rush, No Man’s Sky, The Order: 1886, God of War, Infamous, The Last of Us, and Killzone), two super cute papercraft plans (Sackboy and Baby Wendigo), and a spectacular Pig Crown.” Kind of odd additions in a game heavy on creativity and making your own papercraft, but whatever. 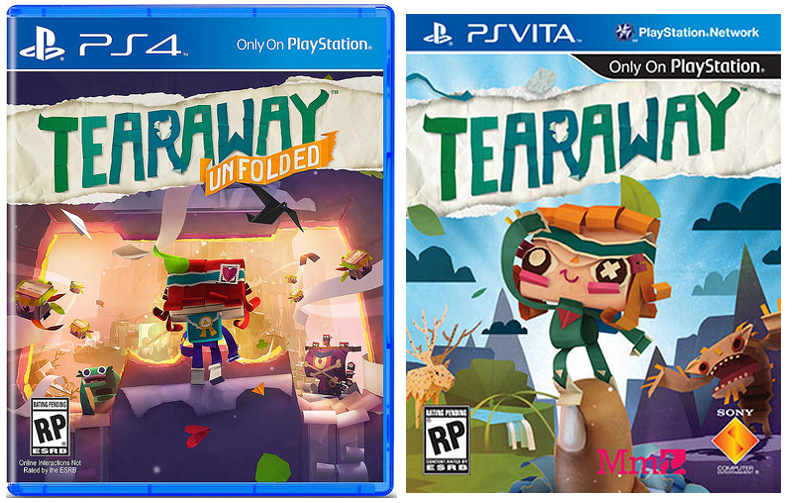