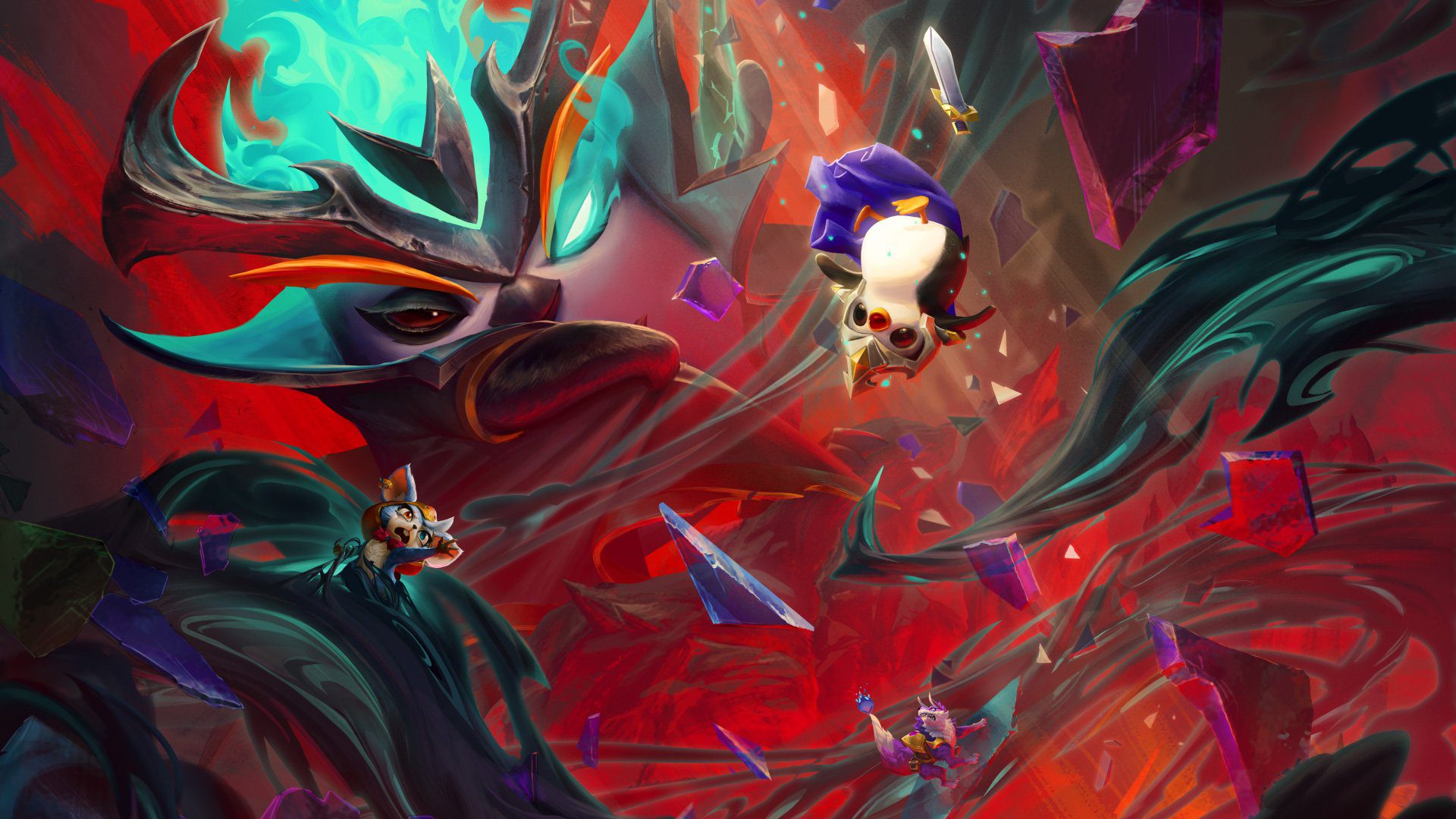 Back to the Lab again

It’s been inching close to two years since Riot Games joined the auto-battler genre with its own entry, Teamfight Tactics. The League of Legends take on the burgeoning game type stood out, and in the time since, has become a frontrunner.

With its upcoming set Reckoning, Riot Games is looking to experiment a bit. Rather than rest on laurels, Teamfight Tactics is continuing to play with ideas like respawning units, pieces that cost health, and a giant abomination that gains power as your units waste away.

What caught my eye about Reckoning wasn’t necessarily just some new items and synergies for its pieces, though. As an on-again, off-again player of Teamfight Tactics, it’s the Lab portion that’s grabbed my attention; Riot is testing out new ways of playing Teamfight Tactics, and its first test is the turbo-charged faster game type Hyper Roll.

Where a normal game of Teamfight Tactics has every player starting with 100 health points and gradually whittling it down, Hyper Roll starts everyone out at 20. There’s only a loss of one point-per-round to start, later escalating to two, but most importantly, there’s no gold interest. Typically, a major portion of Teamfight Tactics is deciding when to save money and hit higher levels of gold banked, which boosts the interest a player receives each round, and when to spend gold on rolling for a much-needed piece to put on the board.

“Hyper Roll made the fastest progress (perhaps unsurprisingly — it’s hyper after all),” wrote Bourus in an email. “And so it was the best candidate to release first.”

“The original goals were to see if we could shorten the game time significantly without sacrificing any phase of the game,” said Ananda Gupta, Teamfight Tactics: Reckoning‘s Design Lead. “That is, we didn’t want to take away player control of their early team compositions, or have the game end before level nine (which is when some traits really come into their own).”

Balancing between multiple game modes is something Riot has some experience with, as League of Legends has had variants like the three-on-three Twisted Treeline and control-based Dominion over the years, and its competitive shooter Valorant has faster modes like Spike Rush.

Bourus says the team played a lot of games, as well as the shorter versions they offered, to see how they made shorter-session variants work. With Teamfight Tactics, Hyper Roll is aimed to provide a different type of game altogether—faster, and not necessarily beholden to what Teamfight Tactics proper is doing—and playing those other games helped inform the team on what parts of Teamfight Tactics they were willing to shrink, or remove, to condense the experience.

The team will be very happy if Hyper Roll has a different metagame from the standard Teamfight Tactics, and if a trait is good in the regular game but bad in Hyper Roll, that’s also okay. According to Gupta, they’re not necessarily trying to ensure “metagame parity,” just trying to keep both in a healthy, balanced state.

He says the biggest challenge came with traits built around specific intervals in the game, including the previous “Fortune” trait from the Fates set. In this set, Shadow items are fairly prominent, allowing players to build cursed versions of specific items to create unique synergies.

“Similarly, we have to make sure things like access to Shadow item components in Reckoning is basically equivalent in both versions, since the ‘Forgotten’ trait gets some of its power from spreading those around your champions,” said Gupta.

Hyper Roll and the Labs modes are being described as limited-time modes, though Gupta says that whether Hyper Roll stays around for a long period of time or not depends entirely on players. It will have a separate ranked system, apart from the main Teamfight Tactics ladder, though it won’t offer Challenger and Grandmaster ranks.

Critically, it will simply offer a new experience. With the two-year anniversary coming in June, there’s been plenty of turnover in terms of content and set mechanics. Bourus says the team hopes Labs will expand Teamfight Tactics‘ audience, beyond what a new set might normally accomplish.

“That doesn’t mean that a Lab that doesn’t stick around is a failure,” said Bourus. “But we’ll be happiest if Hyper Roll brings a bunch of players to [Teamfight Tactics] who felt that either the session length or the economic gameplay in Standard wasn’t for them.”