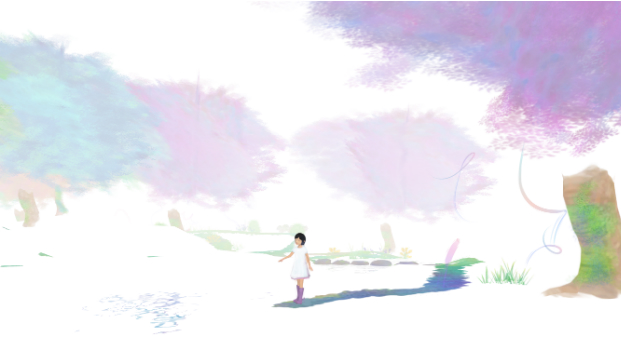 The newest in the indie publisher’s repertoire

Team17 has really been branching out lately. Best known for the Worms series, the small developer has recently been publishing independently developed games from even smaller teams. Previously, we have heard about the studio helping with action-platformer Penarium and strategy-simulator Sheltered. Today, Team17 has announced that it will publish the blind-girl-navigating-the-world-to-find-her-cat title Beyond Eyes.

Developer tiger & squid originally ran an Indiegogo campaign for Beyond Eyes, but it was unsuccessful in reaching its €10,000 goal. With Team17 backing the project now, it looks like it is on track to release on PC and unspecified consoles in 2015.